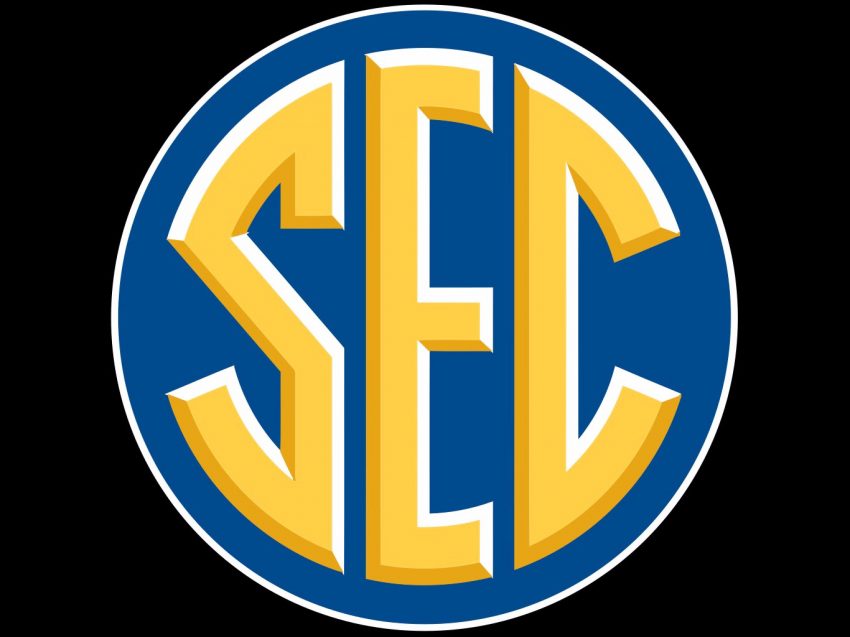 -When 7 of the top 10 recruiting classes is from one conference that would qualify as being a big winner. Also half of the composite 5 stars and 51 of the top 100 players all went to SEC schools. Georgia had the top class nationally but has little advantages over the other recruiting powers in the conference like Alabama, LSU and Texas A&M. Auburn, Florida, and Tennessee also boasted a top 10 finish with their classes.

-the results on the field might not have happened as quickly as UNC fans would hope for; but Mack Brown in his first full class landed an impressive #19 ranking. He landed 9 blue chip (4 or 5 star) prospects helping increase the talent on his roster significantly.

The mainstay of the non-SEC schools

-Clemson, Miami, and Florida State in ACC; Texas and Oklahoma in Big 12; Ohio State, Penn State, Michigan, and Nebraska in Big Ten; Oregon, Washington, and Stanford in PAC 12. All those teams usually land top 25 classes and it was par for course in their respective conferences.

The #55 class in America? That is not a misprint. In the recruiting rankings era USC has only landed outside the top 10 two times, one time was last year. The trajectory of the program is clearly headed in the wrong direction and a #55 class does nothing to disprove that narrative.

-honestly all the new coaches are being hurt by the early signing period but guys like: Mike Norvell, Florida State; Lane Kiffen, Ole Miss; Eli Drinkwitz; Dave Aranda, Baylor all landed less than ideal classes up to their respective schools standards.

-If Justin Fuente continues to recruit like this year, landing at #70, he will find himself without a job in a few years. An abysmal class for a team that usually lands classes at least in the top 40.