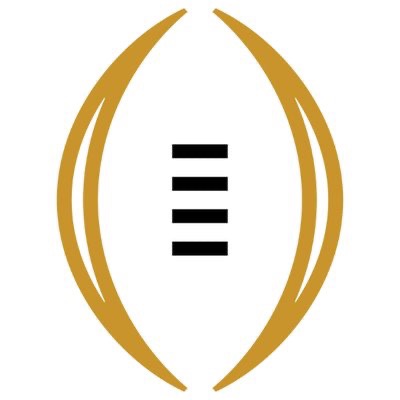 4) Only four teams (the initial three above) & 2018 Notre Dame had less than 2 five stars on their roster. Washington is the only playoff roster that did not have at least one five star.

So going into next year these rosters have most likely components to make a college football playoff run.

There are 14 rosters that fit the criteria that have been most successful of getting into the college football playoff since 2014.