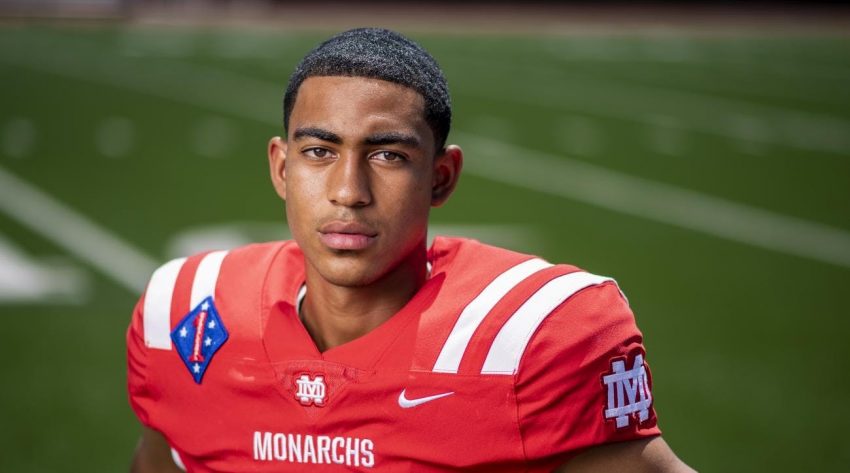 Why I believe Bryce Young will start over Mac Jones in 2020.

1) exhibit A is his high school statistics.

Those are almost comical numbers. 13,000+ yards passing, 152 Touchdowns and also added a 1,000+ yards on the ground and 26 touchdowns. He won a state title as junior at one of the best high schools in America ,Mater Dei in California, and was a state runner up as a Senior. He was 25-3 his two years at Mater Dei performing against best talent in high school football. He was the Adidas All American Bowl MVP, an event that brings together the best high school football players in America. He was #1 player by 247 sports and was the #2 player overall in the 247 Composite. He was also a top performer at the 2019 The Opening Event presented by Nike. He was arguably the most decorated high school quarterback in America over the past decade in regards: to production, quality wins, and awards at prestigious high school events.

2) His is a very skilled, very polished and has an already college ready game. Very accurate inside and outside of the pocket. He moves effortlessly and always keeps his eyes down the field. He can make plays with his legs but prefers to roll the pocket and make plays downfield with his arm. He is a smaller guy at just under 6’0 but makes up for his lack of size with great field generalship and overall terrific football acumen. Young called almost half of his teams plays on the field which is a testament to his high football IQ. He also performed his best going against top competition at all star events and in high school games. Everything about Young and his game looks ready to compete at a high level right away in college. He is basically a college ready player.

3) Nick Saban has one goal and that is to win National Championships. Mac Jones is a solid player but plain and simple he is not the talent that fellow contenders have playing the QB position. Clemson has Trevor Lawrence and Ohio State has Justin Fields. Even fellow SEC rival Georgia has a good QB with a lot of upside in Jamie Newman and Oklahoma has former 5 star Spencer Rattler. I could even name other top contenders that have more talented starting QB’s than Jones. Bryce Young might have a few hiccups early, and even that is doubtful, but he gives Alabama the best chance come the post season. If Saban wants a title he needs to play the heralded Bryce Young.