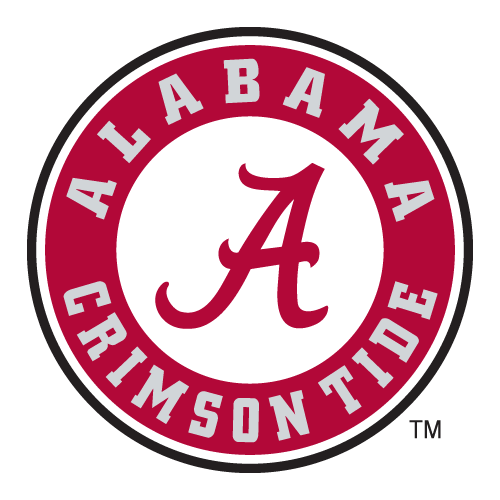 Day 1 of the 2020 NFL Draft has been completed. The Alabama Crimson Tide as usual were responsible for providing multiple selections for NFL franchises looking for their next stars. In the top 15 of the draft order, 4 of Nick Saban’s former pupils found homes with teams. Tua Tagovailoa, Jedrick Wills, Henry Ruggs III, and Jerry Jeudy headlined the ever growing list of Tide departures to the NFL. However, there are still several who remain available for the remaining 7 rounds of the draft. Some of those names are a surprise to many experts and Bama fans alike. Others are falling line according how they’ve been projected. Here is a list of 3 Alabama players still available who standout to me:

Xavier McKinney: This is perhaps the most surprising name of all. Many experts have him listed as the No.1 safety in this draft. Coming in, he had a mid-1st round draft grade. It was all but guaranteed that Xavier could either land with the Dallas Cowboys or Miami Dolphins. However, at Day 2, here he sits. It’s puzzling given his skill set and the immediate impact he could make with a team. McKinney is a field general who can step on the turf day one and change the face of a defense right away. He’s a very versatile player that can be asked to do anything. McKinney can be used in a variety of ways in different packages; especially as a floating linebacker. His instincts are impeccable and has the ability to mirror a quarterback’s eyes, suckering them into making throws to the middle of the field. He’s very physical and is excellent at blitzing the quarterback.

Trevon Diggs: Almost as surprising as McKinney, Diggs is a player who was supposedly trending upwards in the 1st round. Teams that he projected to, Raiders, Vikings, etc., passed on him. The Raiders’ decision to forego selecting him is quite puzzling. This is a position that needed to be taken care of with his year’s draft. How do they satisfy that need? At No. 19, Gruden and company selected Damon Arnette, CB, from Ohio State University. He has all of the attributes that you want from a player at his position, but many felt he would still be available in the 2nd or 3rd rounds. One interesting thing of note, he had to be talked into going back to school by former Hall of Fame Buckeye Chris Carter. He was productive, but had to battle through injuries.

What many coaches like about Diggs is exceptional height, weight, and length. There have been few times that he may have been beaten, but he was able to still stretch out to knock the ball away. He is very instinctive and is able to recognize route jumping opportunities. Boy, does he take advantage of that. Just ask the quarterbacks that he had pick 6’s against. Adding to those points, he’s very agile and fluid. This allows him to match routes with ease. The icing on the cake is cheetah-like speed. Like I mentioned above, once he has the ball in his hands, it’s “see ya”.

.@stefondiggs wrote a letter to his brother @TrevonDiggs before the biggest moment of his life.

Terrell Lewis: At 6’5 262lbs, Lewis is an absolute physical and athletic specimen. Mel Kiper currently has him rated as the 4th best OLB/EDGE. Terrell is extremely explosive coming out of his stance. He has the ability to jab a blocker with authority and keep them at bay whenever he wants. When he’s done toying with his assailants, coupled with a dangerous spin move, Lewis can slap & clear his way out of the attempted block. The only reason why analysts don’t have him coming off the board in the 1st round is due to having significant injury concerns 2 out of 3 seasons spent with the Crimson Tide.

There are several other players from Alabama who are notable. However, the 3 listed here are “shockers” in my book. Some may argue that one or two of those athletes are a bit of a reach. Once more, it could also be said that my train of thought could be based on a Crimson and White bias. However, I’ve watched these stars during their illustrious careers at the Capstone. What they have accomplished on the field give my claims impeccable merit. So, perhaps tonight, teams will listen to my suggestions and bring them to their respective organizations.