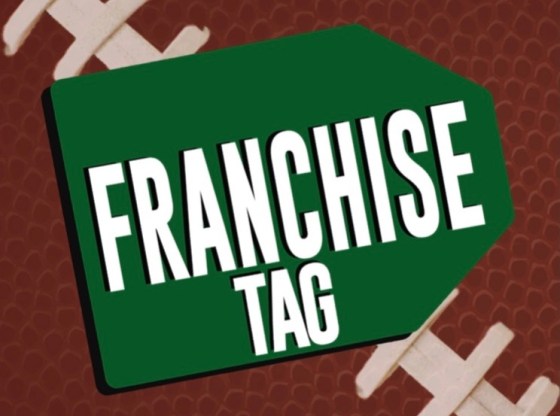 The Dallas Cowboys and Dak Prescott were unable to reach an agreement on a long-term deal by Wednesday’s deadline, which means the quarterback will play the 2020 NFL season on the $31.4 million exclusive franchise tag.

Barring a dramatic last-minute change, the Dallas Cowboys and Dak Prescott are not expected to reach agreement on a new deal before today’s 4 pm deadline, per sources. Prescott is expected to play this season on his on his one-year, $31.4 million franchise tag.

The Cowboys and Dak Prescott did not reach a long-term agreement and he will play the 2020 season on the franchise tag.

Prescott is now set to become a free agent at the end of the year barring Dallas placing the tag on him again. pic.twitter.com/tJg4MUXoMc