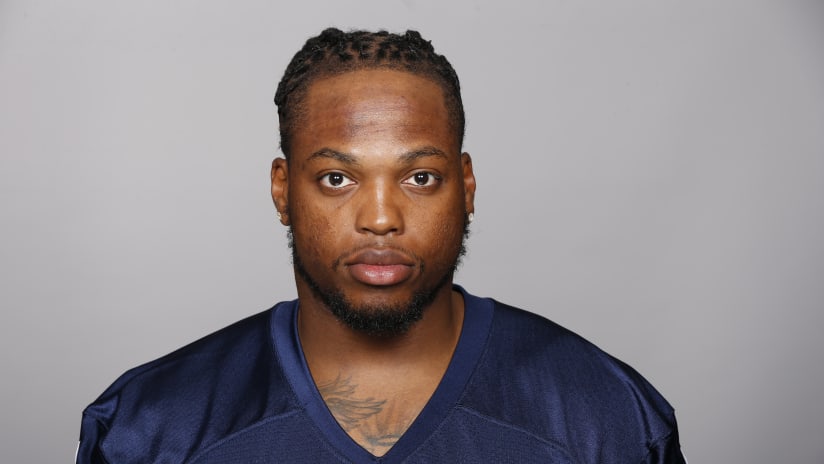 In order to keep a king in his court, he has to be paid a king’s ransom. That’s exactly what the Tennessee Titans did today just before the deadline. 2019 NFL rushing champion and former Heisman winner Derrick Henry signed a 4-year contract extension this afternoon. To keep King Henry’s reign in Nashville, the Titans have agreed to pay him the sum of $50 million. $25 million of that will be guaranteed. So, for now, the man responsible for carrying his team to the cusp of a Super Bowl berth will remain with the team that drafted him in 2016.

Each season since being drafted in the 2ndround out of The University of Alabama, Derrick Henry has gradually improved to become one the top backs in the league. As a rookie, he amassed 495 yards and 5 touchdowns. In his sophomore campaign, he tallied 744 yards rushing and 6 total touchdowns. In 2018, he put the NFL on notice that he would soon rule the kingdom by accumulating 1,059 yards and 12 total touchdowns. Then, his promise to become elite would be delivered. During the 2019 season, we saw him rush for 1,540 yards with 16 touchdowns on 303 carries. That was during the regular season.

His true brilliance was on full display during the NFL Playoffs. He single handedly destroyed the Super Bowl dreams of the defending champion New England Patriots. This was followed by an encore performance that led his team to upset the projected championship-bound Baltimore Ravens in the second round. Although he and his team fell short against the eventual Super Bowl champions, the Kansas City Chiefs, in the AFC Championship game, his mark had been made. For his efforts, he was awarded with his first Pro Bowl appearance and the league rushing title.

On 3/16/2020, the Titans organization placed the non-exclusive franchise tag on their Pro Bowl running back. What this means is that other teams could negotiate with Henry to acquire his services. However, Tennessee could match any offer thrown his way. If they could or would not, the team that would acquire him would have to forfeit two 1stround draft picks. It’s quite the price to pay for arguably the best running back in the NFL.

It was widely speculated by many that both sides would not be able to reach an agreement before the imposed deadline of 4:00 p.m. ET. As the minutes ticked away, it seemed as though their theory may prove to be correct. Titans’ fans across the NFL landscape more than likely began to perspire with anxiety. Were they about to lose their star? They awaited eagerly with anticipation as both parties entered into last minute negotiations. In a shocking turn of events, Tennessee answered the call before the final bell. The agreement had been finalized. They finally paid their coveted star.

Now, Titans fans, his teammates, and Derrick Henry can rest easy. His NFL dream will continue to come to fruition in the city where it all started, Nashville. Of course, his heart has always been with Tennessee and he didn’t want to leave. “I want to stay with the Tennessee Titans. They are the ones that took a chance on me—31 teams passed on me on the draft and they selected me. I have a lot of love for Tennessee. I have a lot of love for everyone in that organization,” Henry Derrick Henry said. His well-earned wish has been granted. Now, he will put that aside and set his sights on a new prize, the organization’s first Lombardi trophy.