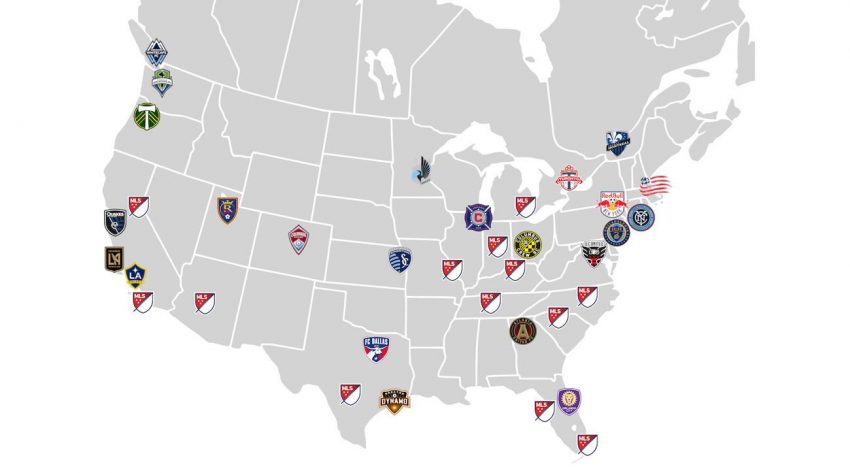 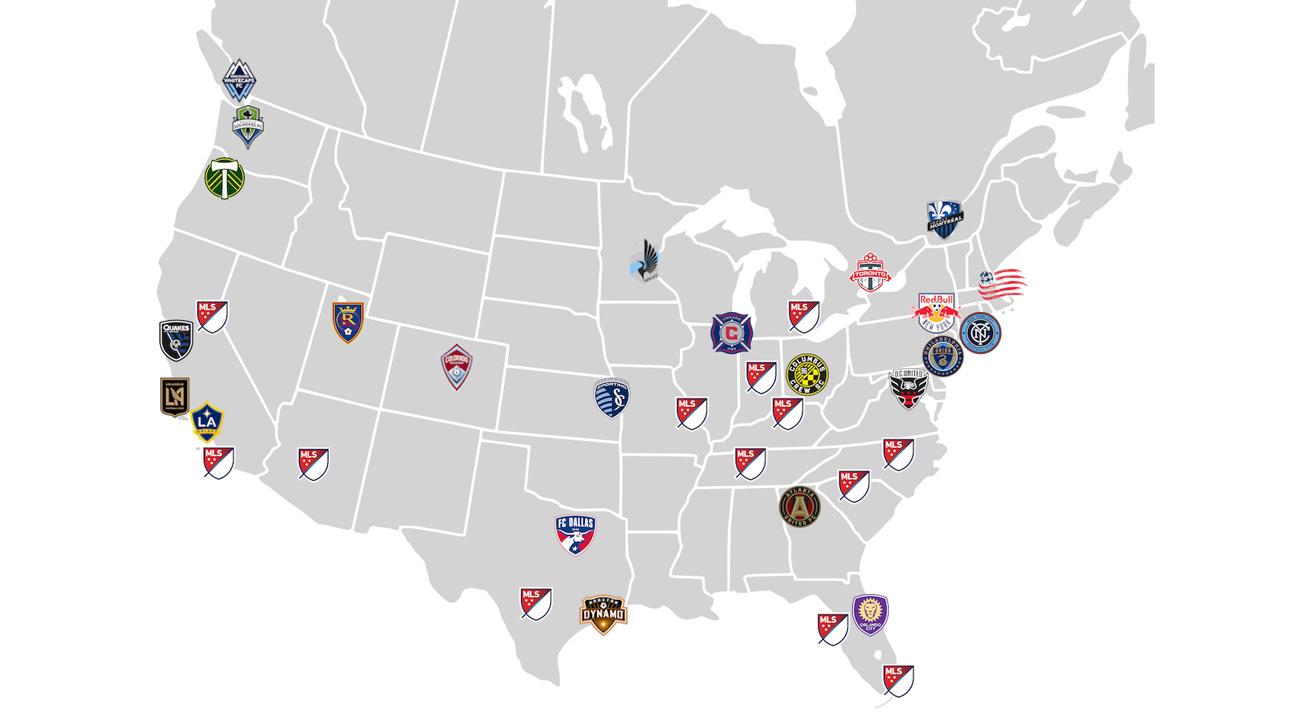 MLS announced Friday afternoon that the planned start dates for three of its next four new clubs — in Charlotte, Sacramento and St. Louis — would be pushed back by a year because of the impact of COVID-19.

Charlotte, which was awarded MLS’s 30th club last December, will now begin play in 2022 rather than next season. St. Louis and Sacramento will debut in 2023 instead of 2022. Austin FC, slated to kick off next year in Texas’ capital, will still kick off in 2021 as originally planned.

Expansion has been one MLS’s biggest successes through its first quarter-century on the North American professional sports scene. The then-10 team circuit nearly folded in the early 2000s, but wildly popular new clubs in cities as diverse as Atlanta, Cincinnati, Los Angeles, Orlando, Portland, Seattle and Toronto changed the league’s trajectory.