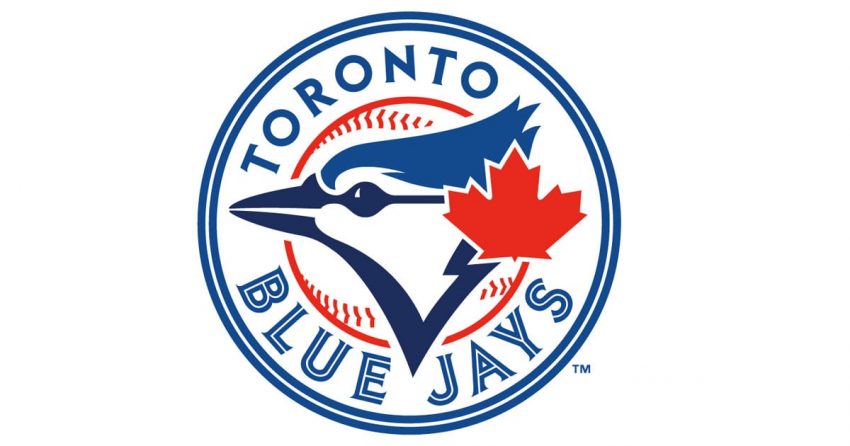 The Canadian government denied the Toronto Blue Jays from playing games this year in the country over safety concerns for players traveling to and from the United States as COVID-19 cases surge in America.

Immigration Minister Marco Mendicino said Saturday the Canadian government would not allow the team to play at Rogers Centre, according to The Associated Press.

The Blue Jays were granted permission by the city of Toronto and provincial governments to play in their home stadium, but they were still waiting on a decision from the federal government.

Mendicino said the primary issue blocking the games from happening was the surging cases of COVID-19 in the United States.

BREAKING: The Blue Jays have been denied approval by the federal government to play in Toronto https://t.co/QDBZta4FsV pic.twitter.com/jixwet9PKk

The Canadian government will not permit the Blue Jays to play in Toronto amid the coronavirus pandemic, citing concerns about the cross-border travel.https://t.co/VHDzNwZyHv