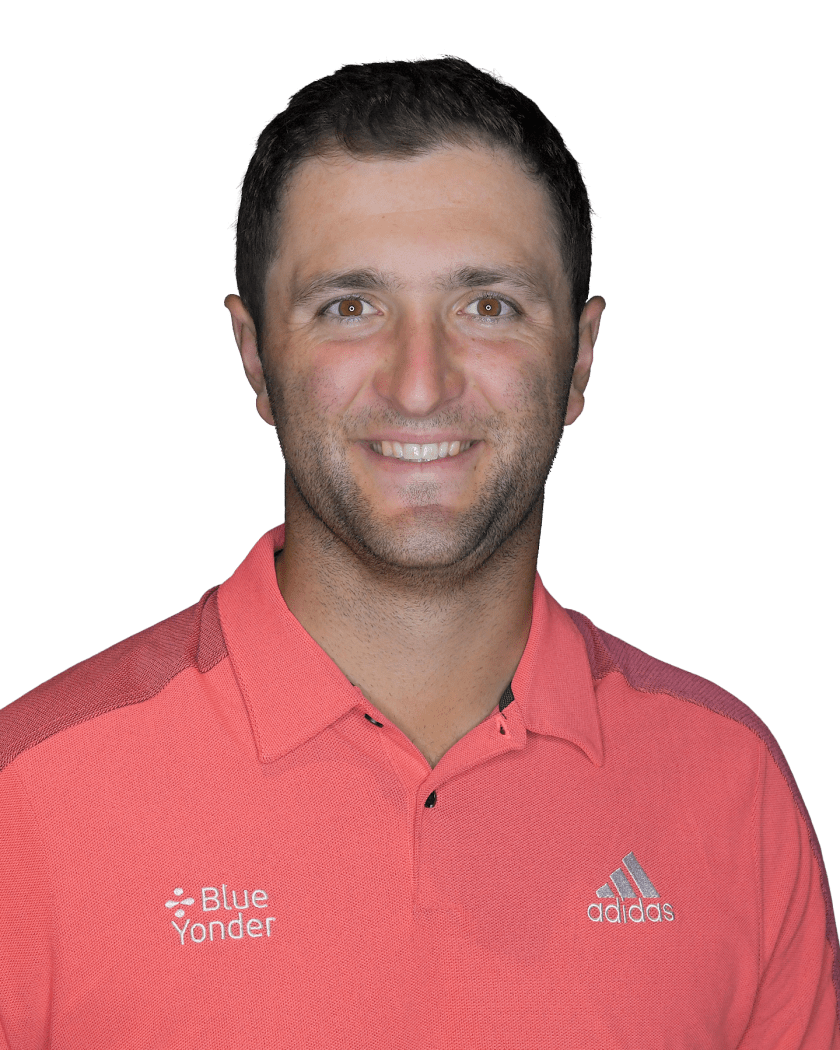 The drama was more than Jon Rahm wanted. The result was what he always imagined. Rahm became the No. 1 player in the world Sunday with a victory in the Memorial in which…

Rahm became the No. 1 player in the world Sunday with a victory in the Memorial in which he watched an eight-shot lead at the turn shrink to three shots with three holes to play, and then hit what he called the greatest shot of his life that turned into a bogey because of a penalty.

All that mattered was that fist-bump — not a handshake — with Jack Nicklaus, and taking his place along his idol Seve Ballesteros as the only Spaniards to reach No. 1 in the world.

With a two-shot penalty for his ball moving the length of a dimple on his chip-in behind the 16th green, Rahm closed with 3-over 75 for a three-shot victory over Ryan Palmer.

Rahm got up-and-down on the final four greens, which made it feel even sweeter.

With the win, Rahm is now the No. 1 golfer in the Official World Golf Rankings for the first time in his career.

He is the 24th different golfer to be ranked No. 1 in the world across the 34-year history of the OWGR. pic.twitter.com/Kh8vNGMb29