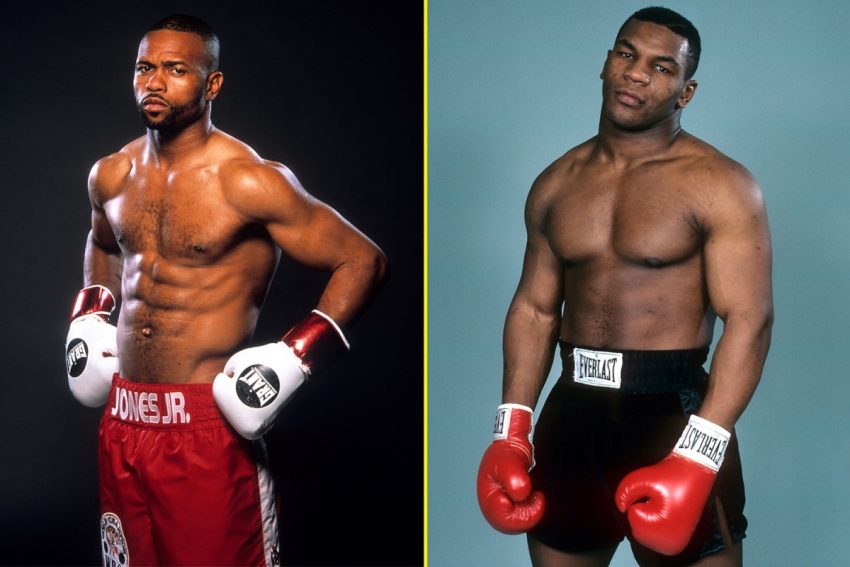 Mike Tyson is coming back to boxing at age 54. The former heavyweight champion will meet four-division champion Roy Jones Jr. in an eight-round exhibition match on Sept. 12 at Dignity Health Sports Park.

Tyson became the youngest heavyweight champion in history when he won the title in 1986 at age 20 and for a time was the most feared fighter in boxing. But his career became littered with distractions and he hasn’t boxed since 2005 after losing his second straight fight.

He has occasionally teased a return with workout videos and it’s finally scheduled to happen.

Breaking: Mike Tyson is making a comeback and will fight Roy Jones Jr. in an eight-round exhibition on September 12.

Tyson, 54, hasn’t fought since losing to Kevin McBride in 2005. pic.twitter.com/xT4hAMzV9I

Iron Mike is back.