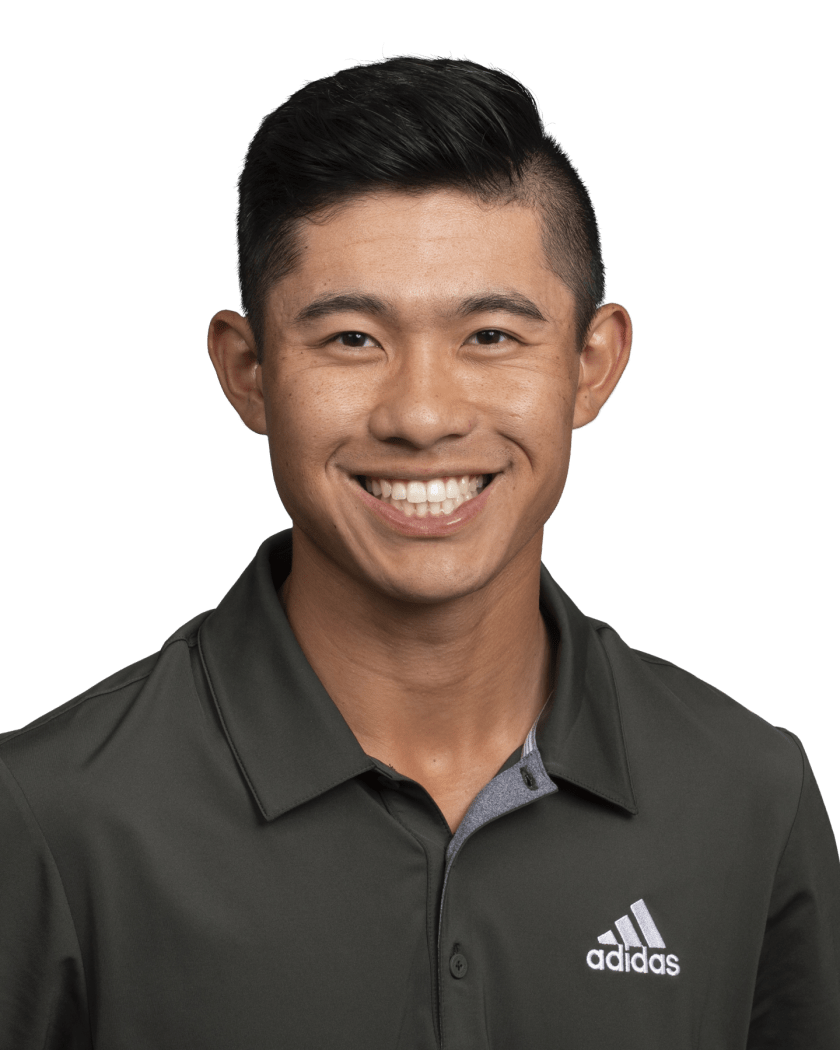 Collin Morikawa has won the PGA Championship in just his second appearance in a major.

Morikawa hit driver on the 294-yard 16th hole that was perfect in flight and even better when it landed, hopping onto the green and rolling to 7 feet for an eagle that all but clinched victory on a most quiet Sunday afternoon at Harding Park.

In the first major without spectators, the 23-year-old Californian finished with a bang.

He closed with a 6-under 64, the lowest final round by a PGA champion in 25 years, for a two-shot victory over Paul Casey and Dustin Johnson, two of 10 players who had a chance on the back nine.

Collin Morikawa (born February 6, 1997) is an American professional golfer. He began his PGA Tour career with 22 consecutive made cuts, a feat surpassed only by Tiger Woods’ 25-cut streak. Morikawa has three PGA Tour wins and two runner-up finishes. In May 2018, Morikawa spent three weeks as the top-ranked golfer in the World Amateur Golf Ranking.On August 9, 2020, Morikawa won the 2020 PGA Championship for his first major championship title. Morikawa is the first player to win the PGA in his debut since Keegan Bradley in 2011. At age 23, he was the third youngest winner of the PGA Championship in the stroke play era, as well as the fourth winner of the PGA Championship at age 23, after Jack Nicklaus, Tiger Woods, and Rory McIlroy. – READ MORE »