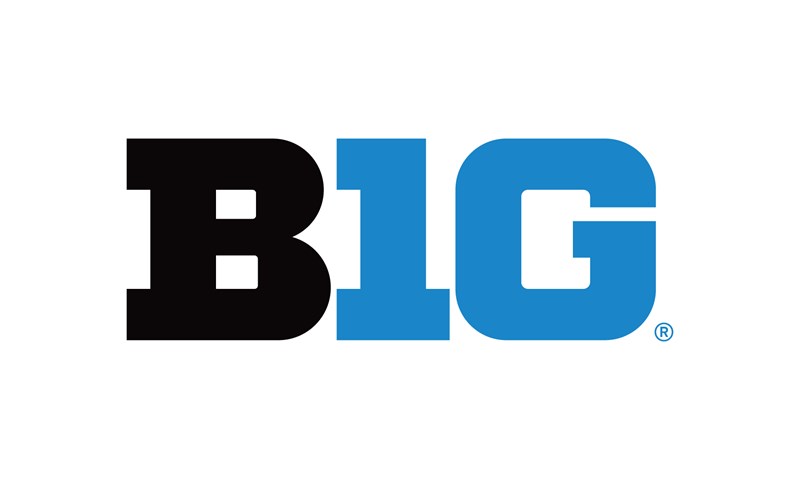 The BIG Ten, whose university presidents and decision-makers have made the call to cancel the season in its entirety this fall. The Big Ten is hopeful to have a spring football season, according to national reports.

Big Ten presidents convened on Tuesday and ultimately decided it was unsafe to move forward with season due to COVID-19 and student-athlete safety concerns, according to Yahoo Sports’ Pete Thamel and other national reports.

The Mid-American Conference on Saturday became college football’s first in the FBS ranks to cancel its fall season.

Why did the Big Ten seem to abruptly change course over the weekend, you ask?

"Myocarditis, inflammation of the heart muscle, has been found in at least five Big Ten Conference athletes and among several other athletes in other conferences." https://t.co/xsFUhXkoXy