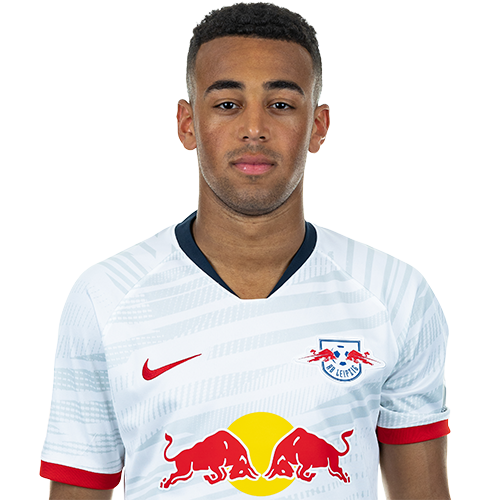 American midfielder Tyler Adams scored in the 88th minute to give Leipzig a 2-1 win over Atletico Madrid on Thursday and send the German club to its first Champions League semifinal.

Adams came off the bench in the second half and scored with a shot from outside the area that deflected off a defender, ensuring that Leipzig’s surprising European run will continue into the last four.

Dani Olmo had opened the scoring for Leipzig in the 51st and João Félix equalized for Atlético from the penalty spot in the 71st.

The result ended yet another title run for Atlético, which was seen as a big favorite to reach the semifinals but again will endure a disappointing elimination. Diego Simeone’s team knocked out defending champion Liverpool in the last 16 and was looking to return to the last four for the first time since 2017, a year after it lost its second final in three seasons.