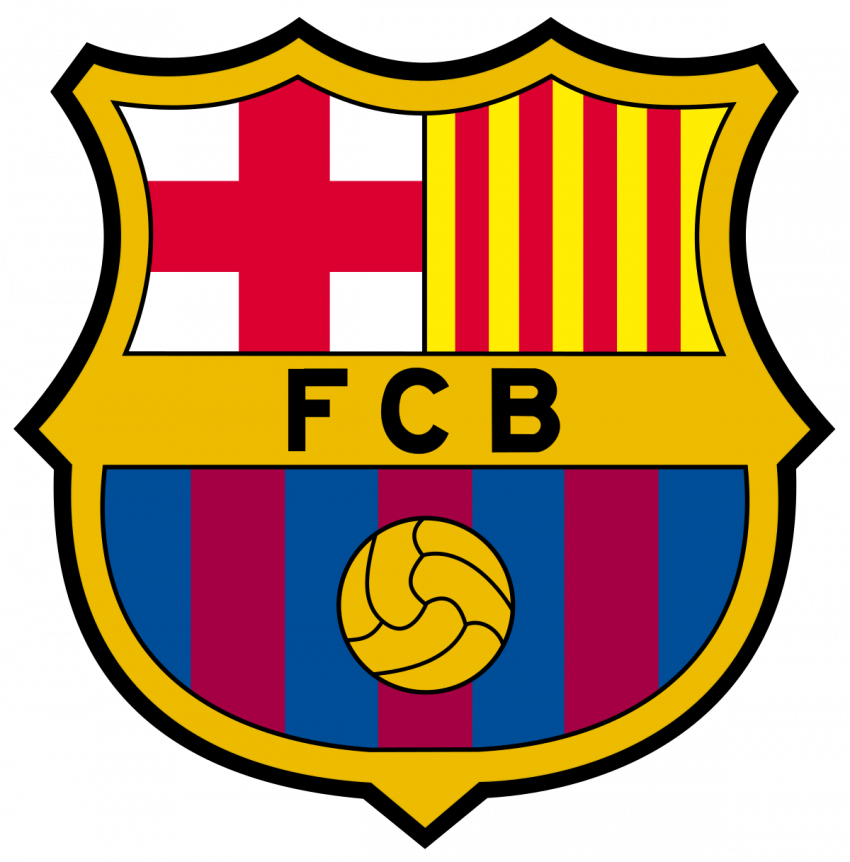 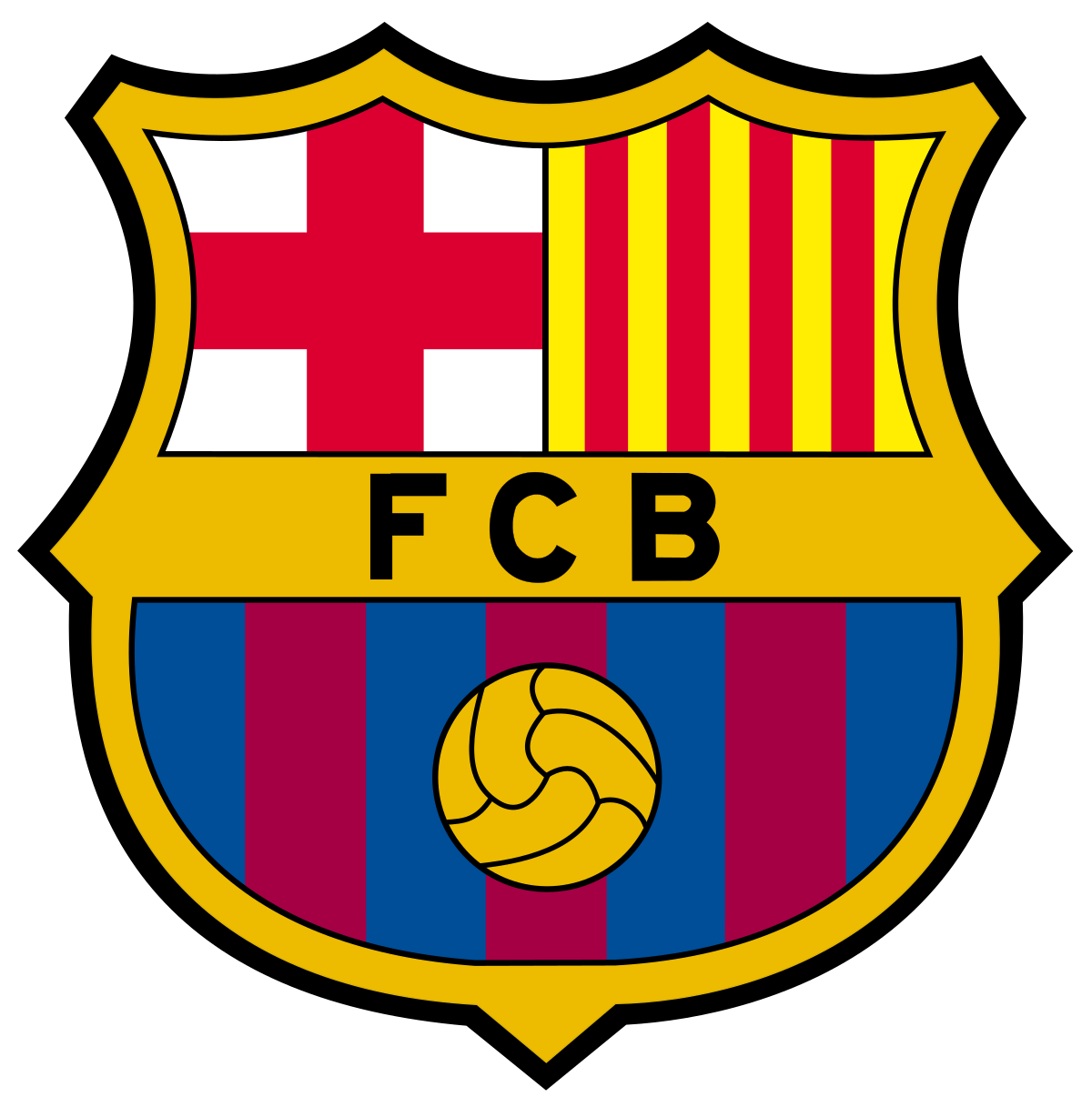 Barcelona have sacked coach Quique Setien following the club’s humiliating 8-2 Champions League defeat to Bayern Munich, the club announced on Monday, with sources confirming to ESPN that Ronald Koeman is in advanced talks to take over.

The decision to dismiss Setien was announced after a board meeting, but sources told ESPN it had already been made prior to the Bayern game.

“The board of directors has decided that Quique Setién will no longer be coach of the first team. This is the first in a series of decisions that outline an ample restructuring of the first team. Those changes will be made in consensus with the current technical secretary and will be announced in the upcoming days,” Barca said in a statement.

9 movies are hidden in this puzzle. How many can you see?