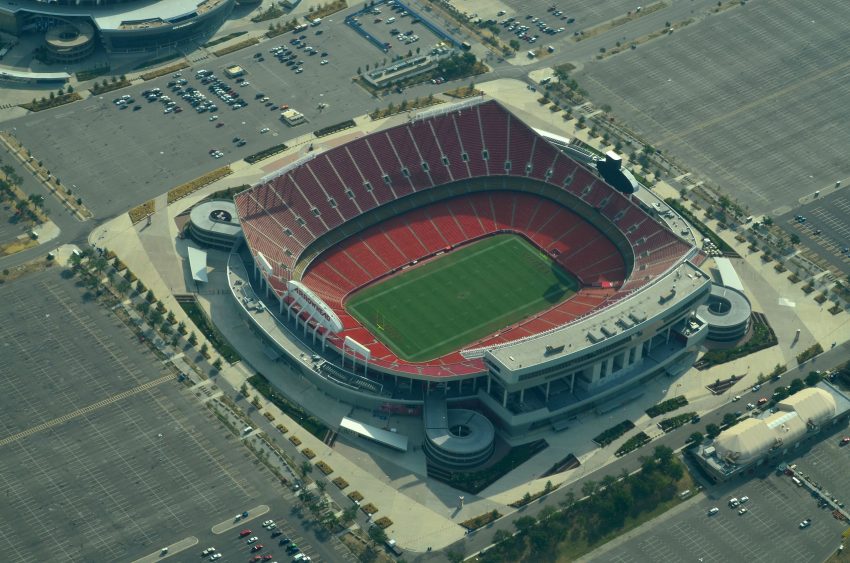 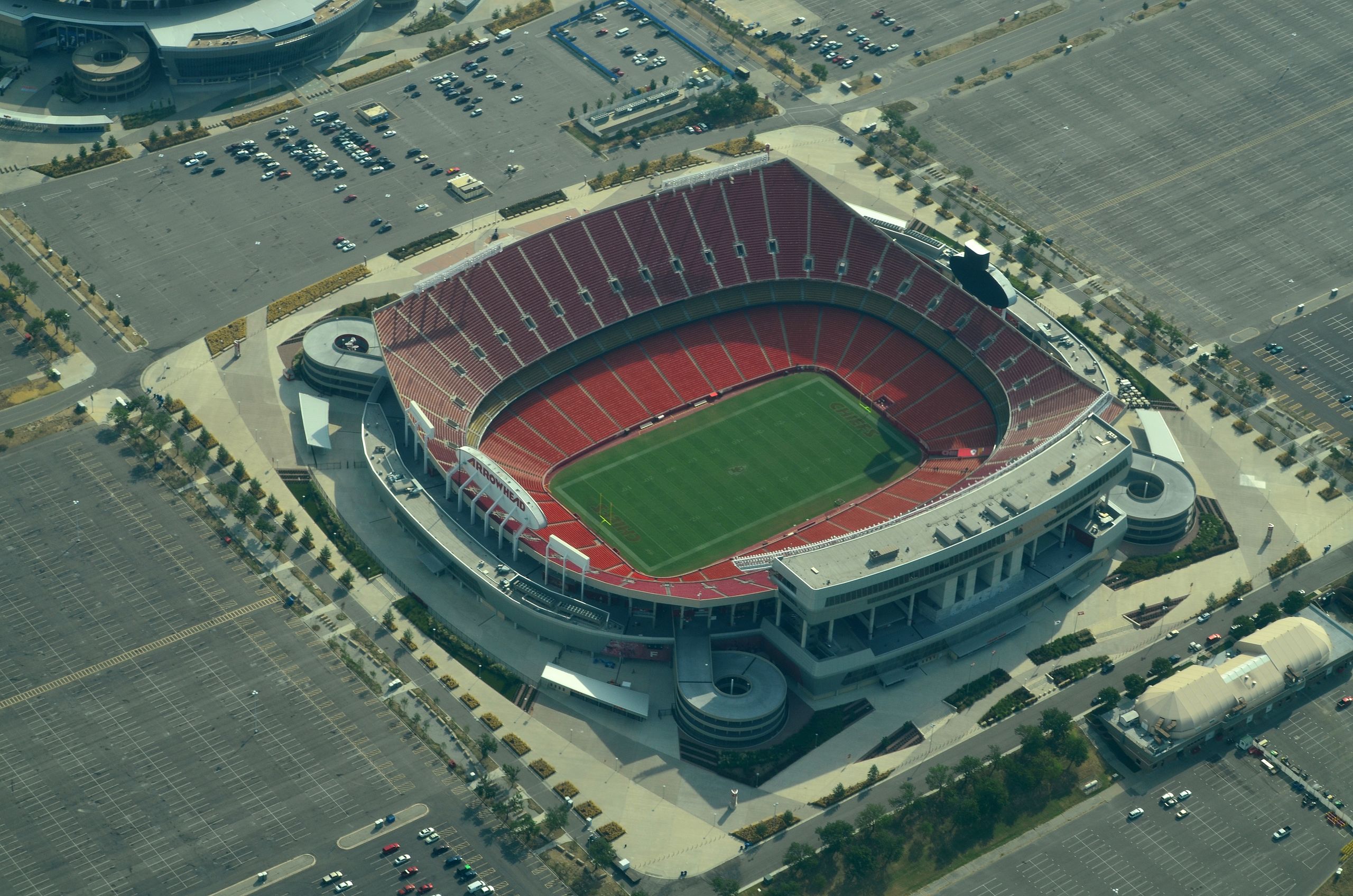 The defending Super Bowl champions said Monday that Arrowhead Stadium could host up to 22 percent capacity during the season. With a max capacity at more than 76,000, the stadium could have more than 15,000 in attendance as the Chiefs play their first game at home since beating the 49ers in Super Bowl LIV.

The Chiefs said their plan to host thousands of fans had been approved by the mayor of Kansas City and the city’s health and emergency management directors.

Season-ticket holders have the first chance to purchase tickets for the game on Aug. 24. The team said it would be implementing a pod-based seating system — you might have heard about that on the Yahoo Sports NFL Podcast.

“Tickets will be sold in grouped pods of seats, with the ability to purchase as many as six seats in the same pod through the online process. Fans will be required to attend with known guests sitting within their purchased pod,” the team announced.