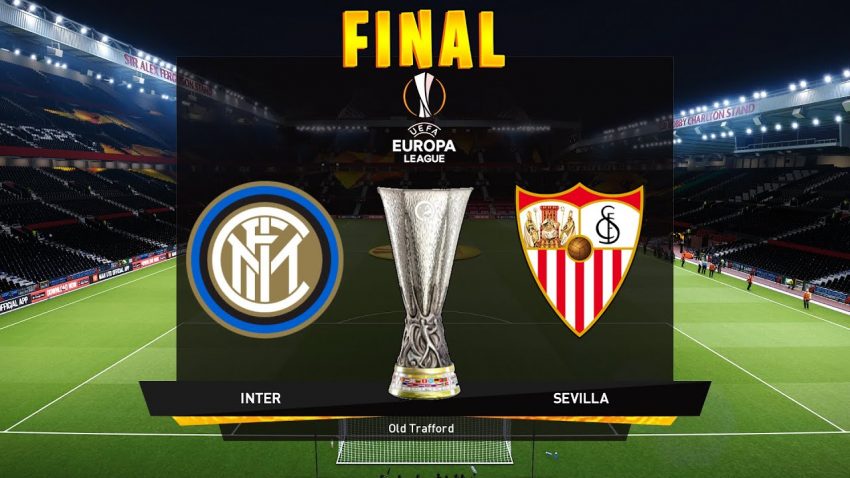 Inter Milan is playing its first European final in 10 years in Cologne against the undisputed Europa League specialists. Sevilla has won the competition five times and has never lost a final. Inter’s forward partnership of Romelu Lukaku and Lautaro Martinez shone in the 5-0 semifinal win over Shakhtar Donetsk with two goals each. Sevilla had to dig deep to beat Manchester United 2-1 in the other semifinal. Goalkeeper Yassine Bounou stood out for Sevilla with some crucial saves before Luuk de Jong scored the winning goal off the bench in the 78th minute.

The match will be at 3pm ET today on CBS Sports Network and TUDN.