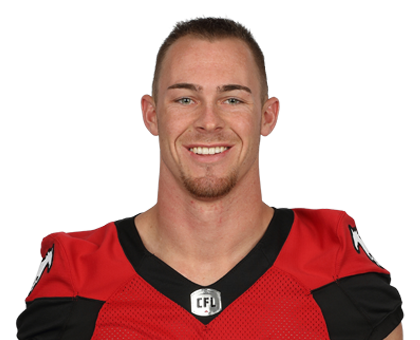 The Miami Dolphins are expected to sign former CFL standout Nate Holley, according to Tom Pelissero of the NFL Network. This comes after the CFL canceled its season due to the COVID-19 pandemic and came to an agreement with the CFL Players Association that allows players to opt out of their contracts starting on Monday. Holley was set to be a popular player added to the free agent talent pool and Pelissero reports that “several NFL teams” wanted to work him out, but now it appears he’ll be heading to Miami.

Holley is the CFL’s reigning Most Outstanding Rookie after an impressive first season with the Calgary Stampeders where the linebacker totaled 78 tackles on defense to go along with a sack and an interception. Prior to landing with Calgary, the 25-year-old had a brief stint in the NFL, signing with the Minnesota Vikings as an undrafted free agent in 2017 after a collegiate career at Kent State. Holley was later released by Minnesota, had a two-game run with the Nebraska Danger of the Indoor Football League, and eventually spent the 2018 summer with the Los Angeles Rams before being cut at the end of camp.

Shorty after the CFL made the decision to cancel its season, the Stampeders agreed to release Holley from his contract, which opened the door a bit earlier for him to explore NFL opportunities. Holley becomes the eighth Stampeders player in the past two offseasons to sign with an NFL club.