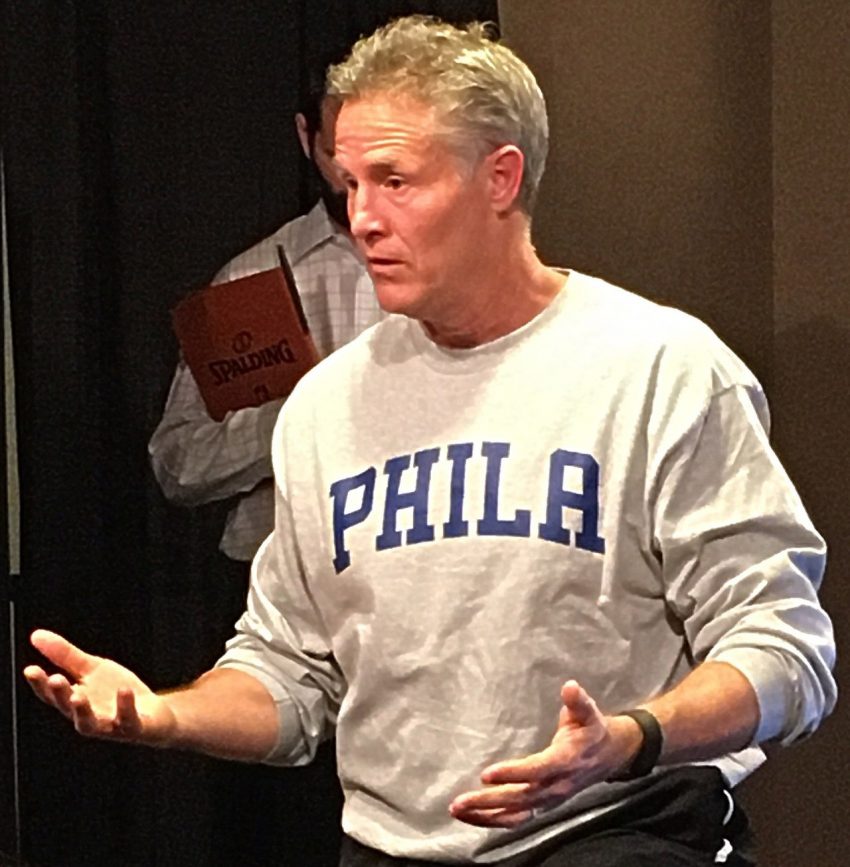 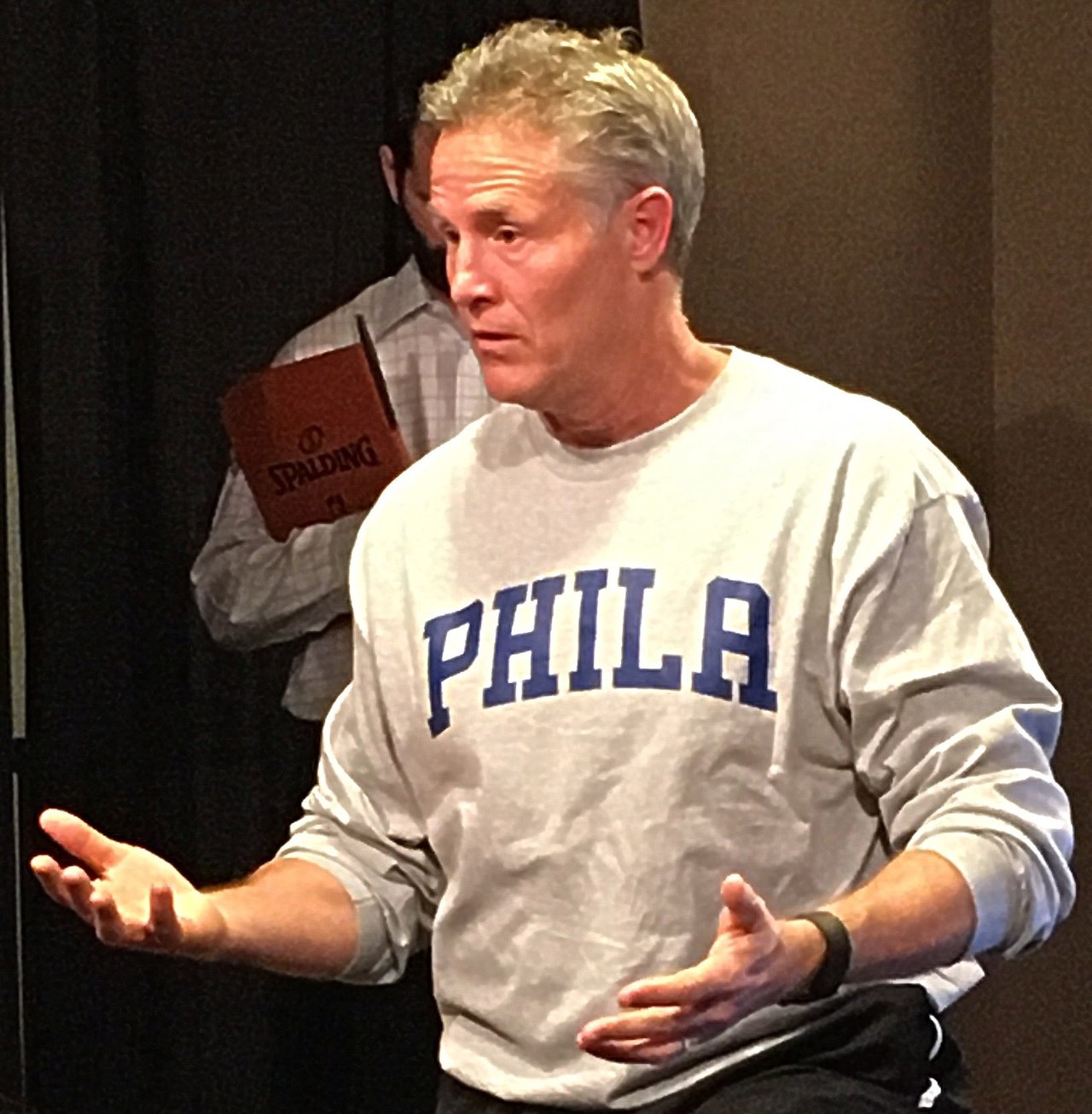 Brown’s dismissal is expected to be a precursor for more upheaval for the 76ers, whose senior leadership — including general manager Elton Brand — will begin exploring changes in the front-office structure, sources said.

The franchise’s plan is that Brand will continue to oversee basketball operations, sources said, but the personnel and structure in the front office is undergoing significant evaluation and change is looming.

Among the Sixers’ senior leadership, there’s still a strong desire to keep the franchise’s two young All-Stars — Joel Embiid and Ben Simmons — together, sources said. The Sixers are determined to let a new coaching staff search for ways to maximize Embiid and Simmons playing together before even entering into a discussion on trade scenarios.

Boston beats Philadelphia in Game 4 to sweep the first-round series, and changes are coming for the Sixers. Brett Brown is without internal momentum to return for his eighth season as coach, and a final decision could come soon, sources tell ESPN.