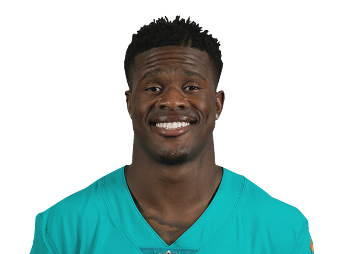 NFL Network Insider Ian Rapoport reported that the Miami Dolphins are trading the running back to the New York Jets in exchange for a late-round draft pick, per a source informed of the deal.

The Dolphins planned to cut Ballage, but before he hit the wire, the Jets swooped in with a late-round offer to pick up the running back without having to battle other teams.

Ballage, a 2018 fourth-round pick, played for Adam Gase as a rookie, so the familiarity with the staff is there.