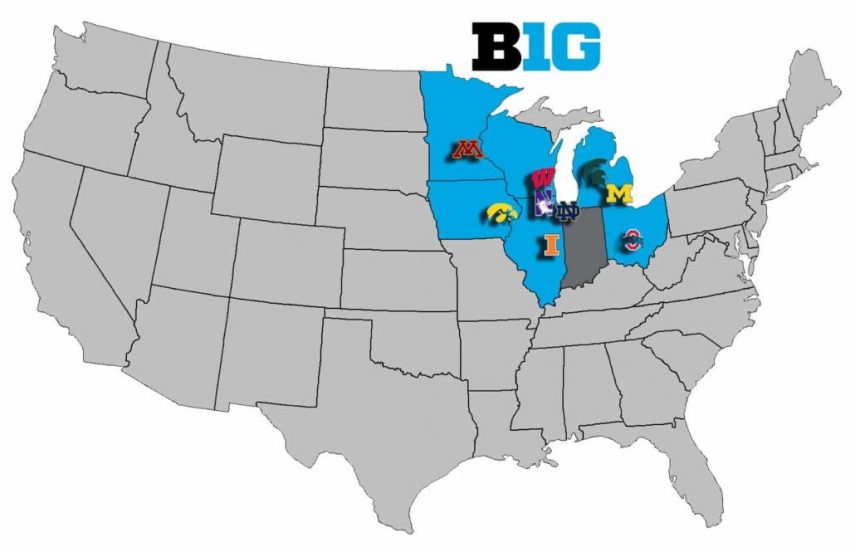 The Athletic’s Bruce Feldman tweeted, “SOURCE: Big Ten coaches are meeting on a call right now. Am told ‘it’s a real possibility’ that the Big Ten may try to reverse course and play later this fall.”

CBS Sports’ Dennis Dodd confirmed that the Big Ten might be changing course, “@CBSSports can confirm @BigTen is considering a schedule that would start the season Thanksgiving week. Could be pushed back to original January start date. Story broken by @jaypo1961.”

The dates for the Big 10 that has been rumored at the earliest mid-October or Thanksgiving weekend at the latest. We’ll keep you updated…

For those interested in watching, the Nebraska Football players vs. Big Ten Conference is available via a public Zoom link at 3 pm. I’ve linked the entire schedule for Courtroom #36 below: https://t.co/w24awEqclO