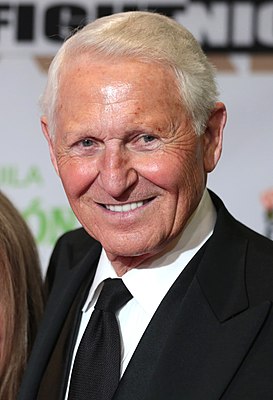 Hall of Fame basketball coach Lute Olson, who built Arizona into a national power and guided the Wildcats to the school’s only NCAA championship, has died at age 85.

Olson was hospitalized last year after suffering a stroke, and was recently moved into hospice care.

His death Thursday was confirmed by family to Arizona media outlets.

Arizona legend Lute Olson is one of five Division I coaches with at least 20 consecutive 20-win seasons.

“He had no weaknesses as a coach.”