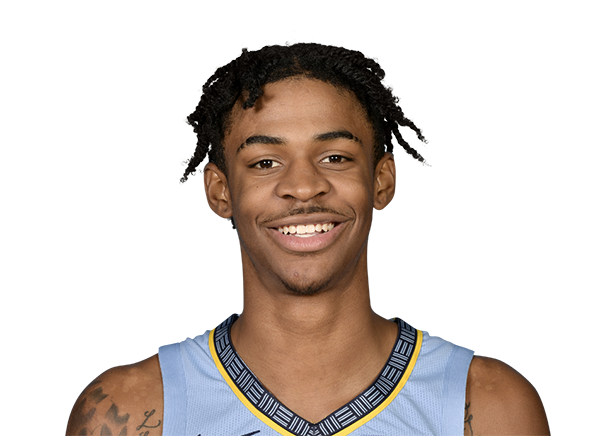 The Memphis Grizzlies’ Ja Morant has been named the 2019-20 Kia NBA Rookie of the Year, the NBA announced today. The 6-foot-3 guard is the second player to win the Rookie of the Year Award with the Grizzlies, joining Pau Gasol (2001-02).

Players were awarded five points for each first-place vote, three points for each second-place vote and one point for each third-place vote. The voting was conducted based on regular-season games played through March 11. The seeding games, which were played July 30 – Aug. 14 as part of the season restart, did not count toward voting for the Kia NBA Rookie of the Year Award or the league’s other traditional end-of-season awards.