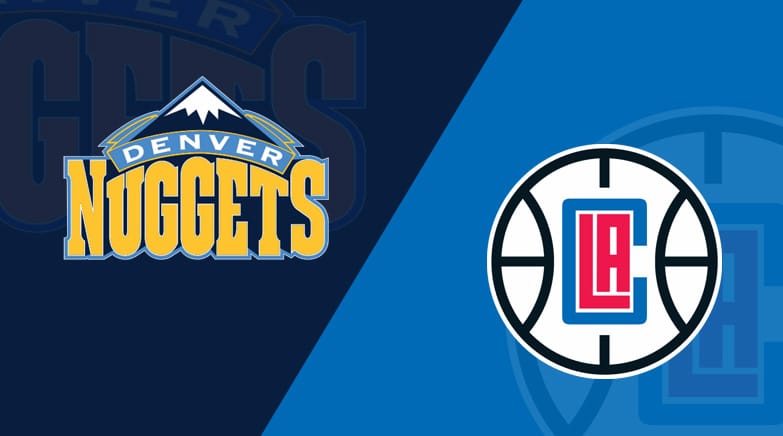 In a Game 3 that featured 12 lead changes, 15 ties and two 32-point scorers, Kawhi Leonard was the difference.

Kawhi Leonard’s middle finger already had a storied history before it was the lone instrument used to block a power dunk attempt by Jamal Murray on Monday.

That finger is engraved on the underside of Leonard’s Toronto Raptors championship ring, a piece of symbolism that needs no interpretation. Then there’s the federal case. Nike won a lawsuit over a logo dispute with the middle digit playing a naturally central role.

As referees checked a replay to adjust the shot clock after Leonard’s rejection with 1:46 left and the LA Clippers up by six points on their way to a 113-107 Game 3 victory over the Denver Nuggets, the Clippers bench reacted to the replay. In measures of disbelief, awe and amusement, Leonard’s teammates mimicked the preposterous play.

“I was side help, so I stepped up and decided to contest the shot. And I seen at the end he was gonna try to dunk and just, you know, reached and tried to block the shot,” Leonard said. “You know, I ended up getting a block.”

Mic’d up with Joker 🃏

Nikola Jokic and the @nuggets continue their #NBAPlayoffs series against the Clippers in Game 3 tonight at 9 PM ET on TNT! pic.twitter.com/sysK335Faq

Yesterday, Denver’s two amazing young stars Jokic & Murray showed up big against the Clippers and former Spartan Gary Harris hit three 3s in the 4th quarter to seal the game for the Nuggets. Toronto showed why they’re the world champions in games 3 & 4 to tie the series 2-2.