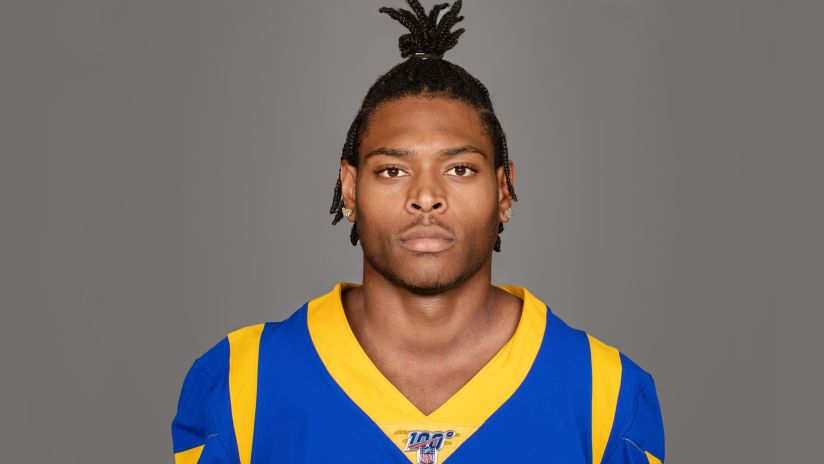 The Los Angeles Rams are making Jalen Ramsey the highest paid cornerback in league history with a five-year, $105 million contract extension. The team announced the deal and ESPN’s Adam Schefter reported the contract numbers on Wednesday.

The deal will keep the 25-year-old Ramsey in town through the 2025 season. It averages $21 million per year.

Ramsey played college football at Florida State and was drafted by the Jacksonville Jaguars fifth overall in the 2016 NFL Draft. With the Jaguars, Ramsey quickly became one of the top cornerbacks in the NFL, making the Pro Bowl twice and being named an All-Pro in 2017, in addition to helping Jacksonville snap a 10-year playoff drought.