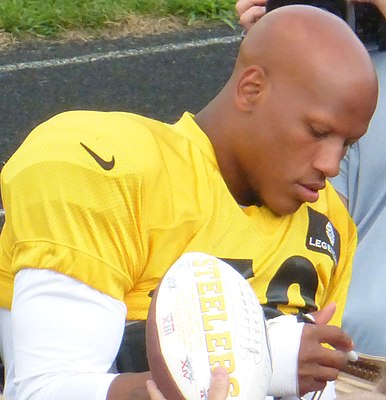 He posted a message to fans on Twitter Wednesday morning, saying in part, “I am officially retiring from the game I love so much.”

He has been out of the game since suffering a devastating spinal cord injury against the Cincinnati Bengals on Dec. 4, 2017. He underwent spinal stabilization surgery two days later and has since learned to walk again.

The Steelers drafted Shazier in 2014 out of Ohio State.

Shazier played in 46 NFL games in his career with 275 tackles, seven sacks, 25 pass defenses and seven interceptions in his four seasons.