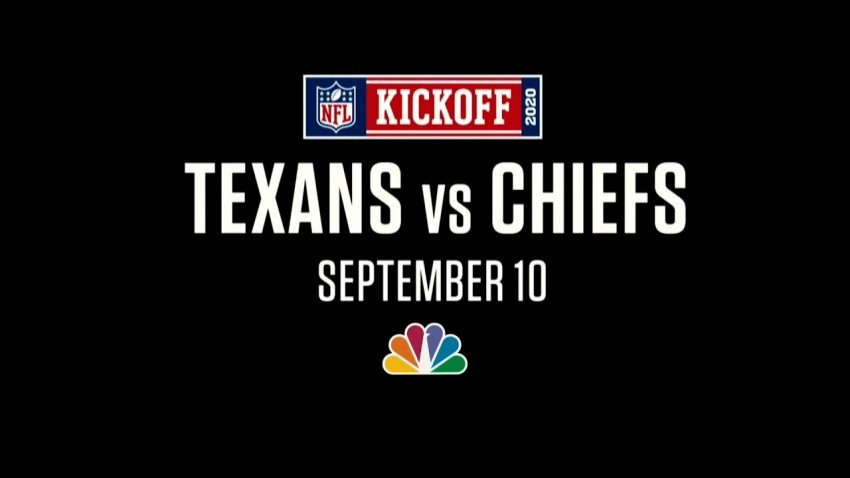 The NFL kicks off the league’s second century with 2020 NFL Kickoff Presented by EA Sports Madden NFL 21 at 7:00 PM ET on Thursday, September 10. Welcoming fans back to football for the 101st season, coverage begins with the NFL Kickoff Special at 7 PM ET

The season opener will feature two of the best young quarterbacks in the game, Kansas City’s Patrick Mahomes, the Most Valuable Player of Super Bowl LIV and Houston’s Deshaun Watson, who have both led their respective teams to division titles in each of the past two seasons. In the 2019 AFC Divisional Round, Kansas City defeated Houston, 51-31, after trailing 24-0, becoming the first team in NFL history to win a playoff game by at least 20 points after trailing in that game by at least 20 points. Last season, Kansas City overcame a 10-point fourth quarter deficit to win Super Bowl LIV.