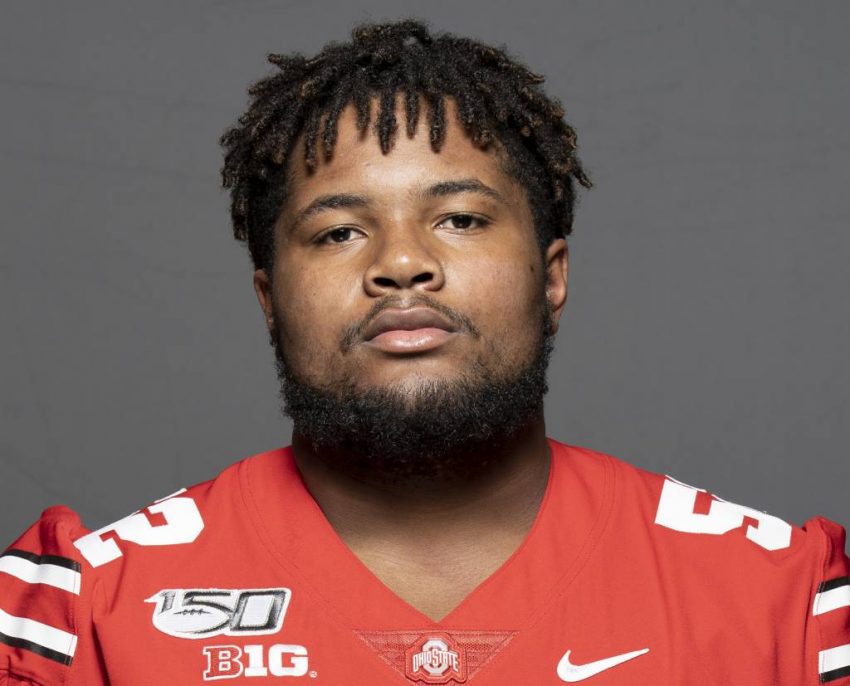 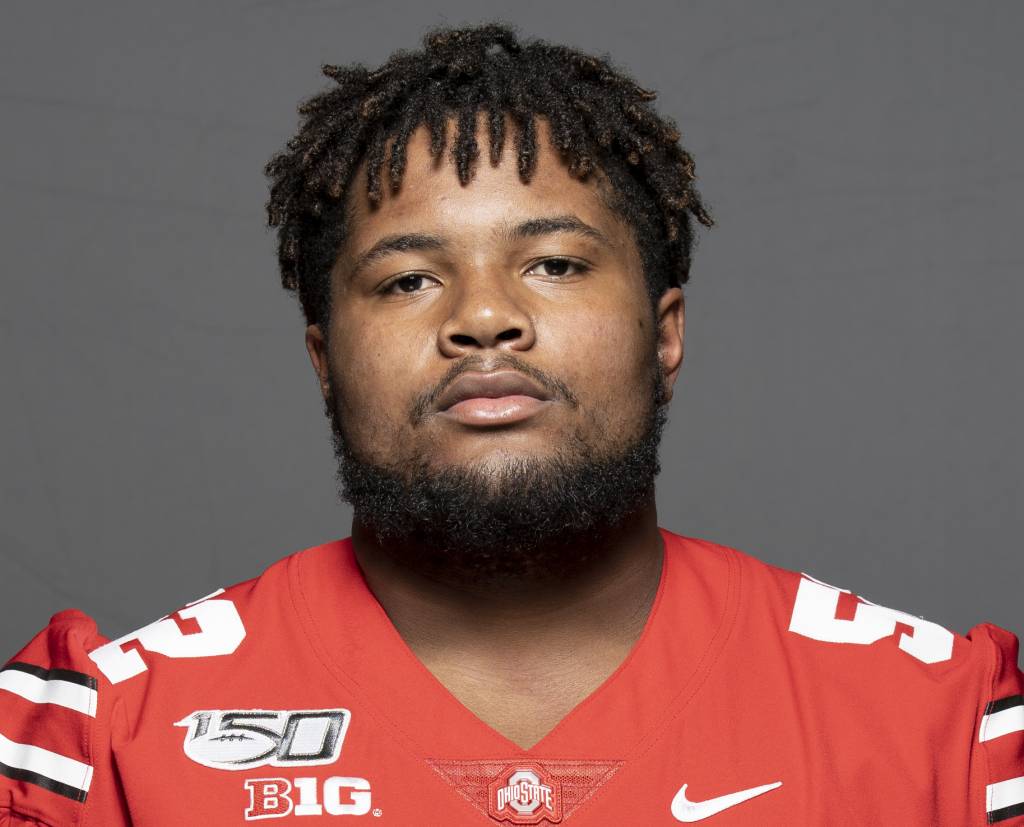 The potential first-rounder calls the decision not to play this season “really heartbreaking.”

The Big Ten fall football season was canceled (at least for now) one month ago today, but on Friday, the Ohio State Buckeyes took another loss as one of the best offensive lineman in the country, Wyatt Davis, announced that he would be skipping the season, whenever his team might be allowed to return to the field.

Yahoo Sports’ Pete Thamel reported that the likely first-round guard will declare for the NFL Draft, ending his career before what would have been his redshirt-junior season. In Thamel’s article, Davis said, “As the weeks went on, after the initial cancellation, the news didn’t seem in favor that we would have an opportunity to play for a national championship if there was a season. At this point, my family and I made the decision that it would be my best decision to take the next step.”