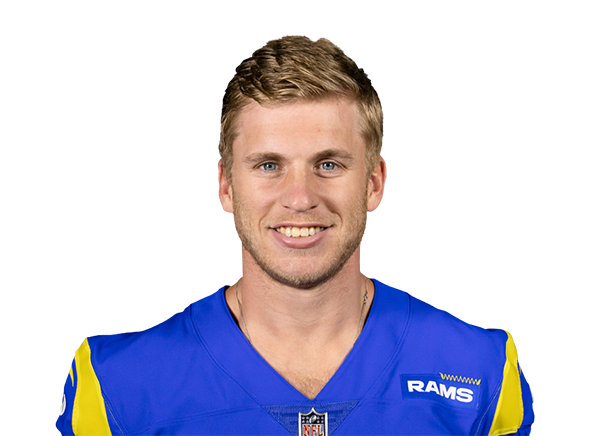 The Los Angeles Rams and receiver Cooper Kupp have agreed on a three-year contract extension that ties him to the team through the 2023 season.

Kupp’s deal comes two days after teammate Jalen Ramsey signed a five-year, $105 million extension that included $71.2 million guaranteed at signing — the most lucrative contract for a defensive back in NFL history.

In the immediate aftermath of Ramsey’s extension, coach Sean McVay expressed optimism that the Rams would also complete a deal with Kupp before the season opener Sunday against the Dallas Cowboys.