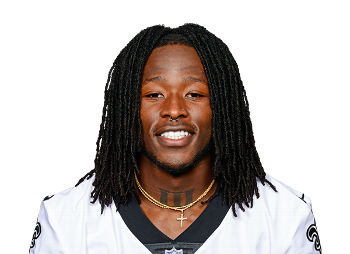 NFL Network Insider Ian Rapoport reported that the New Orleans Saints and Alvin Kamara reached an agreement on a five-year contract extension worth $75 million in new money, per a source informed of the pact. Kamara will get $77.13 milliion overall and a $15 million signing bonus.

Sides had been negotiating heavily in the last few weeks, with reports flying about from both sides in the media. Included were reports of trade discussions and Kamara missing practices due to an injury. All the while, the season loomed.