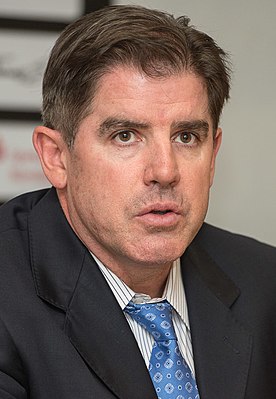 After a three-week search, the Washington Capitals have found their new head coach. Peter Laviolette will be the Capitals’ 19th coach in franchise history and seventh of the Alex Ovechkin Era (15 seasons). His contract is for 3 years at $4M per.

Laviolette was previously the head coach of the New York Islanders, Carolina Hurricanes, Nashville Predators, and Philadelphia Flyers. He coached the Hurricanes to a Stanley Cup win in 2006, and later coached the Flyers to the Stanley Cup Finals in 2010, and the Predators in 2017. Laviolette is the fourth coach in NHL history to lead three teams to the Stanley Cup Finals. He played twelve NHL games, all with the New York Rangers.