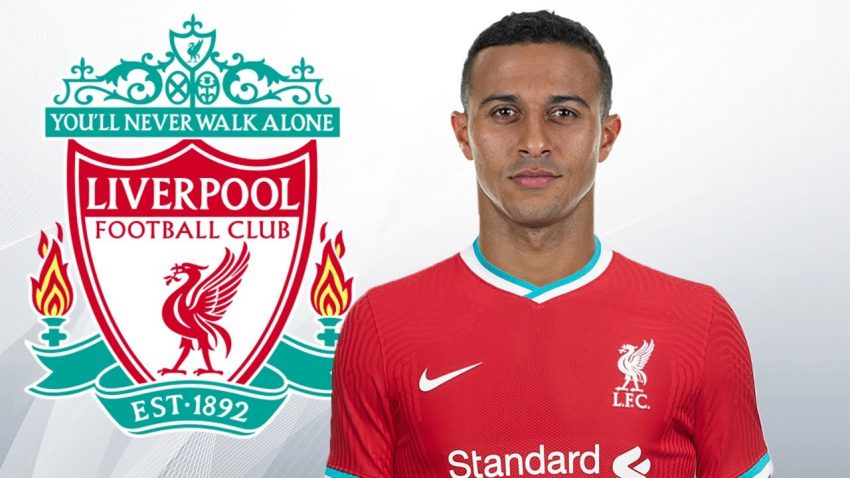 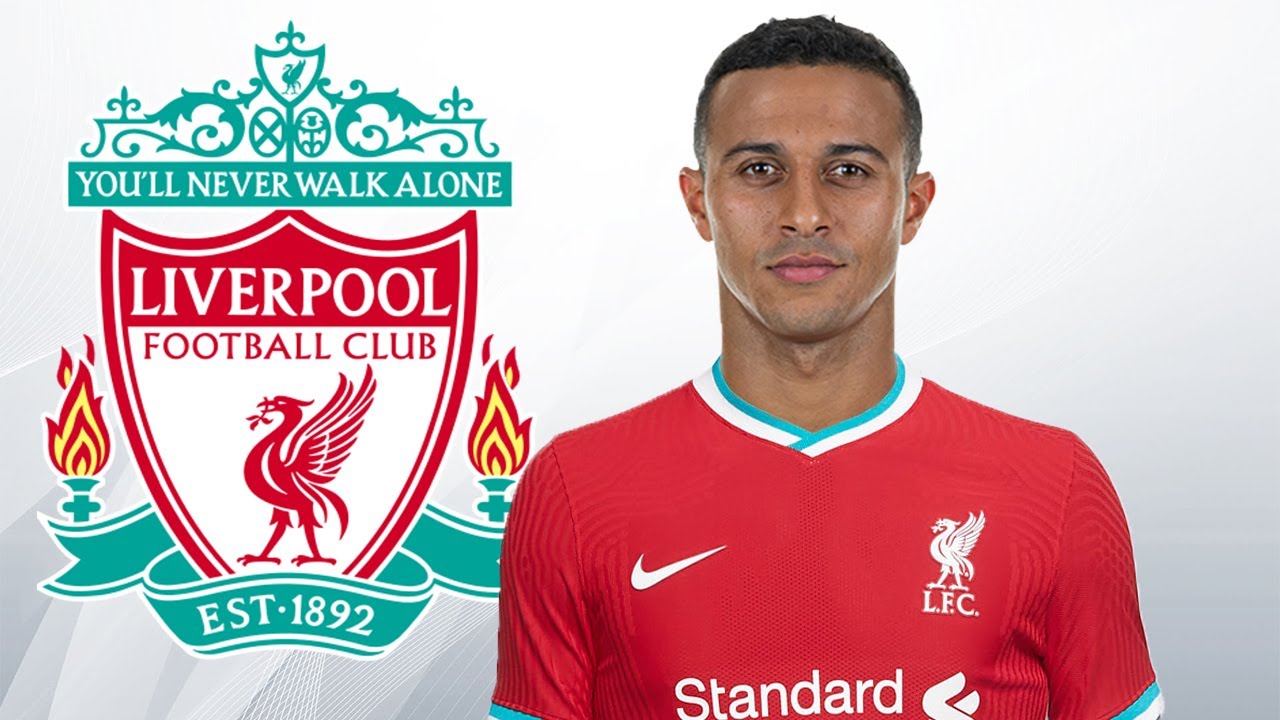 EXCLUSIVE: Liverpool have now made their move for Thiago Alcantara. Understand that a fee of around 30million Euros has been agreed with Bayern Munich for the Spain international. What a signing for the Premier League champions. https://t.co/l7XMlrBPKj