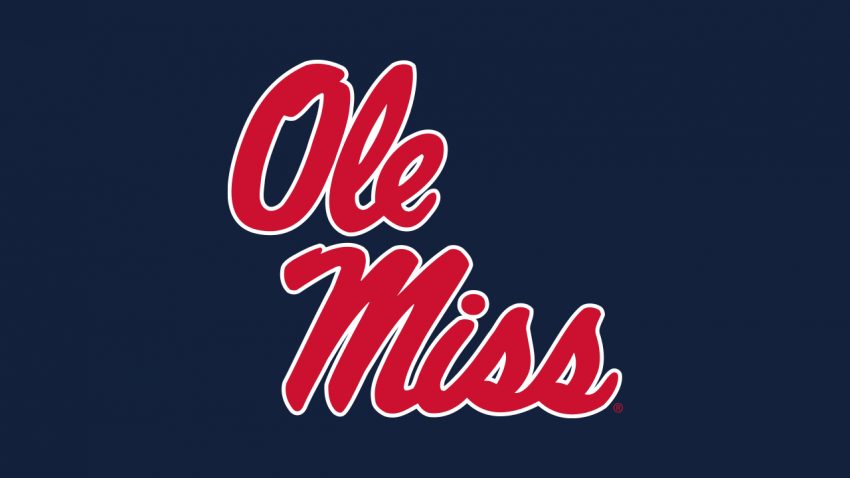 New season and new head coach for Ole Miss. The rebels hired Lane Kiffin which should give the rebels a jolt of excitement to their offense. Kiffin is known for being an offensive genius, and bringing Alabama’s offense into the 2010s, all jokes aside Kiffin did modernized Alabama’s offense in the mid-2010s and won a national title in the process, and in three years as Florida Atlantic’s head coach, he led the Owls to their first two Conference USA titles. His five best returning players are RG Ben Brown, RB Jerrion Ealy, LB Jacquez Jones, QB Matt Corral, and LB Sam Williams.

Last year Jerrion Ealy and Snoop Conner combined for 1,234 yards (6.7 per carry)  last season. Depth on the offense side of the ball isn’t a problem, but on the defense side there are some concerns. Three of last season’s top four linemen are gone, as is leading safety Jalen Julius, and a high percentage of Ole Miss’ recent blue-chippers play on the offensive side of the ball. Still, the return of MoMo Sanogo gives co-coordinators Chris Partridge and DJ Durkin quite a bit to work with in the middle of the defense, and both corner Keidron Smith and corner/safety Jaylon Jones are solid. Between senior Sam Williams, redshirt freshman Brandon Mack and former Guelph University standout Tavius Robinson, at least one solid edge rusher should emerge. But outside of inside linebacker, the proven quantities are minimal.

The schedule’s about as kind as an SEC West schedule can be — Auburn and Alabama come to Oxford, and the Rebels always draw Vanderbilt out of the East. Still, getting to .500 will require some new defensive standouts to emerge and the offensive line to hold up. I have a feeling the Rebels will finish the season 4-6.