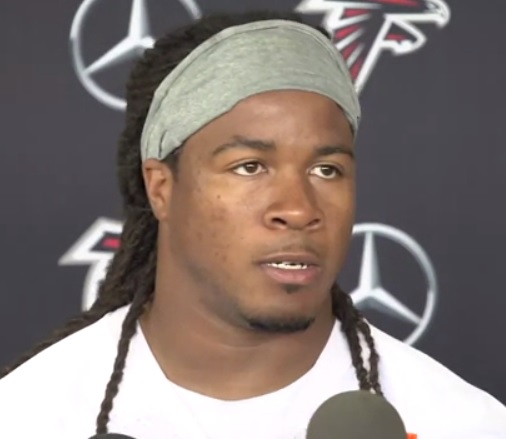 The New York Giants are signing former Pro Bowl running back Devonta Freeman after losing Saquon Barkley for the season.

Freeman and the Giants agreed to a one-year deal worth up to $3 million, Freeman’s agent, Drew Rosenhaus, told ESPN’s Adam Schefter on Tuesday. Freeman is expected to sign the contract Wednesday morning, practice with the Giants later Wednesday and could play as soon as Sunday.