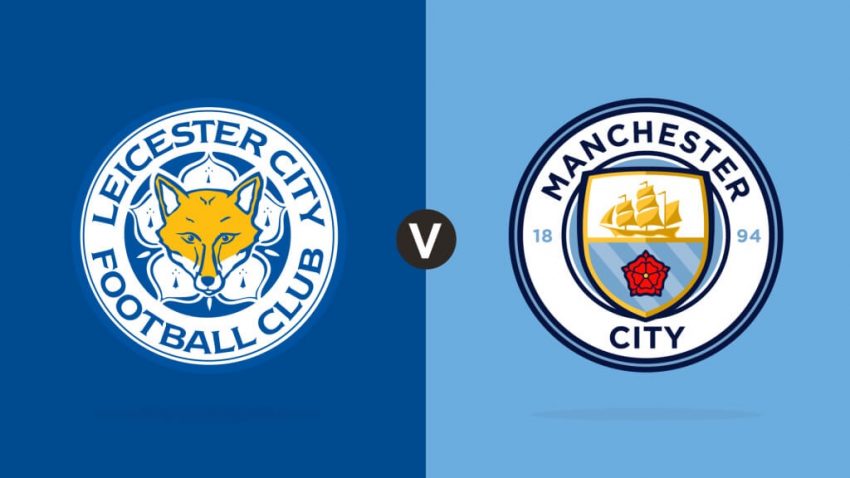 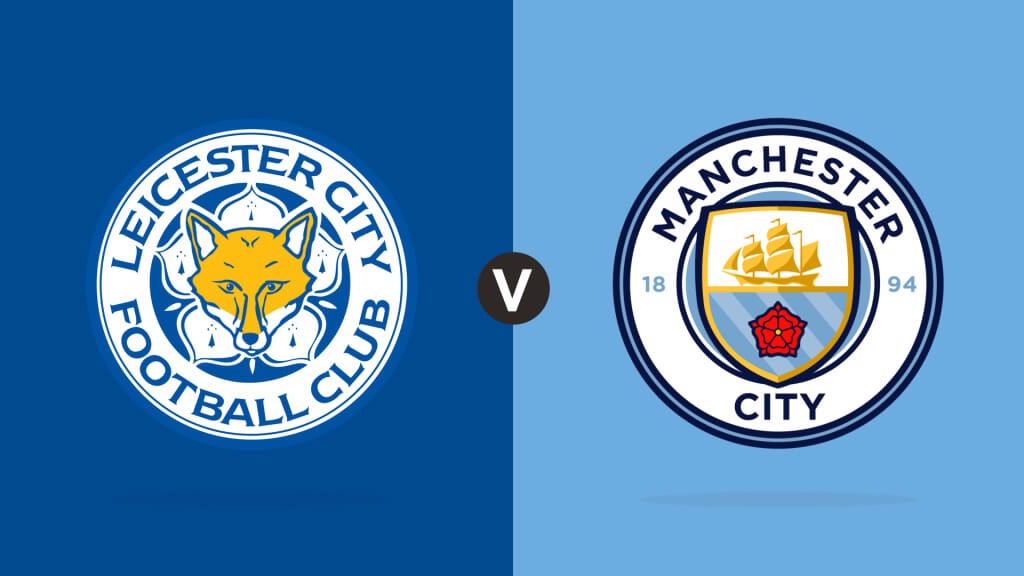 Jamie Vardy scored a hat trick containing two penalties as Leicester came from behind to stun hosts Manchester City in a wild 5-2 win and collect a third straight victory to open the Premier League season on Sunday.

Youri Tielemans converts from the spot to make it five for Leicester!