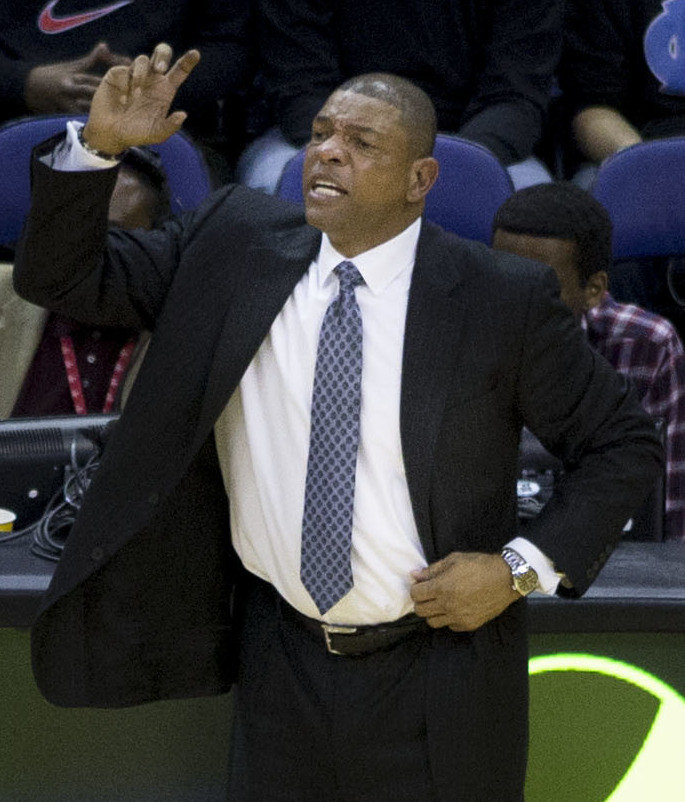 Doc Rivers will be the next head coach of the Philadelphia 76ers, according to ESPN’s Adrian Wojnarowski. Rivers spent the past seven seasons coaching the Los Angeles Clippers, but after blowing a 3-1 lead to the Denver Nuggets in the second round, he and the team mutually agreed to part ways. Soon after, the 76ers keyed in on Rivers, whom they likely did not expect to be available, as their top coaching choice. The deal was completed in less than a week.