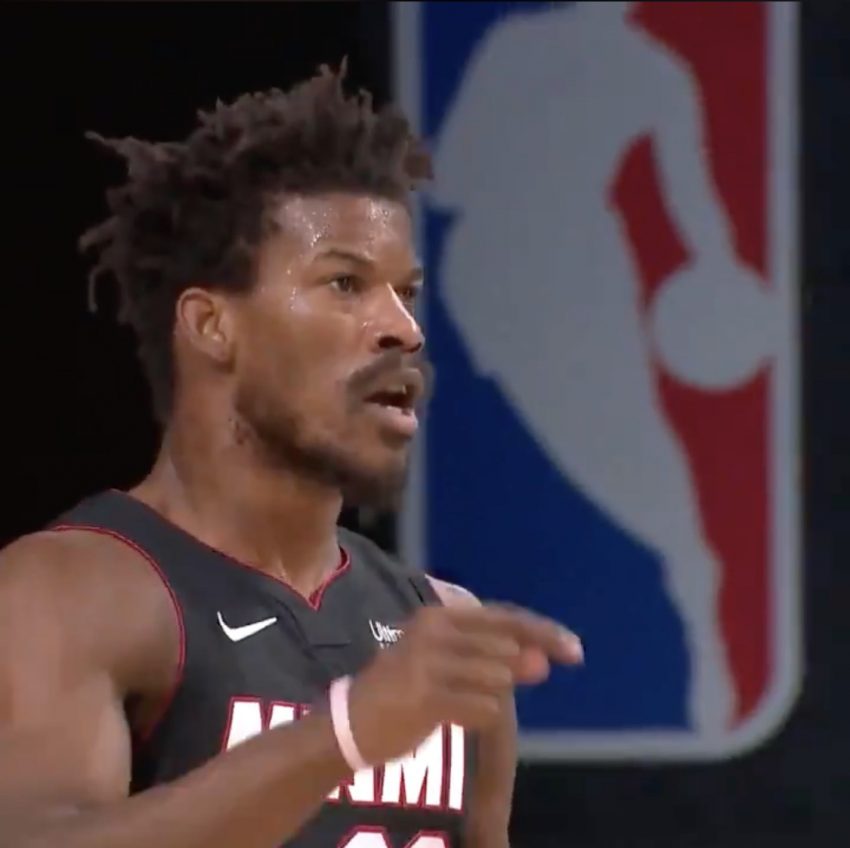 Miami Heat’s Butler had a triple double (40 points, 13 assists, 11 rebounds) to help the Heat score their first victory 115 to 104 against the Lakers in the best-of-seven NBA Finals.

The Heat, who were soundly beaten in the first two games of the series, forced a fifth game in the best-of-seven NBA Finals series by cutting the Lakers’ lead to 2-1.

Frank Vogel thought it was more about execution than effort: “We have to execute as a group better.”