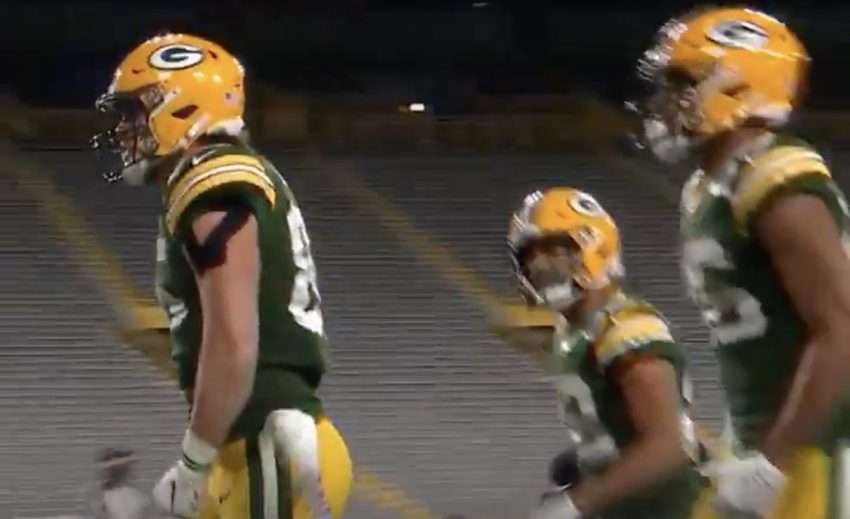 Winning four in a row to begin the season is unique and is not easy.

The Green Bay Packers are off to a fantastic start (4-0) , with the win over the winless Atlanta Falcons (0-4).

In tonights game the spotlight was mainly on Green Bay Packers WR Robert Tonyan who had six receptions for 98 yards and three touchdowns. But he could not have had all these without the help of future Hall of Fame quarterback Aaron Rodgers.

With almost all of his offensive threats gone with injuries,Rodgers still had no problem when throwing three of his four touchdown passes to Robert Tonyan.

The Falcons secondary was definitely taken advantage of by the witty Rodgers when he threw 27-33 for 327 yards and four touchdowns, which now makes it 13 touchdown passes without an interception so far this season.

Packers dominated in all areas in this game and never gave up the lead. Falcons running back Todd Gurley II had a pair of touchdowns himself along with Matt Ryan adding 28-39, 285 YDS.

But their efforts were not enough in a game that was dominated in the air by Rodgers and the Green Bay Packers.