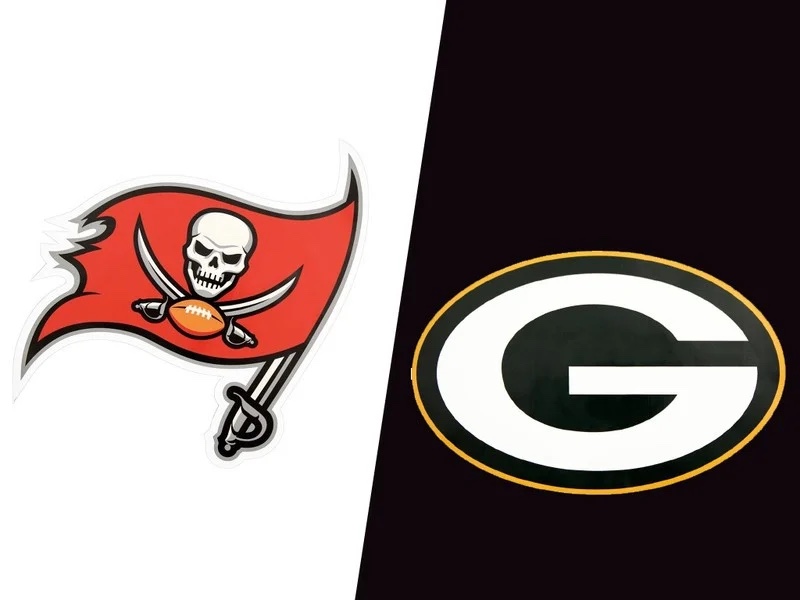 The Packers started off this game so well, but as you know it’s not how you start it’s how you finish. Arron Rodgers was good but not good enough he was 16-35, 160 YDS, 0 touchdowns, and 2 interceptions. His receiving core wasn’t much help either, Adams had 6 REC for 61 YDS. The story of this game is how the Buccaneers defense dominated the Packers and many believe this game will have playoff implications.