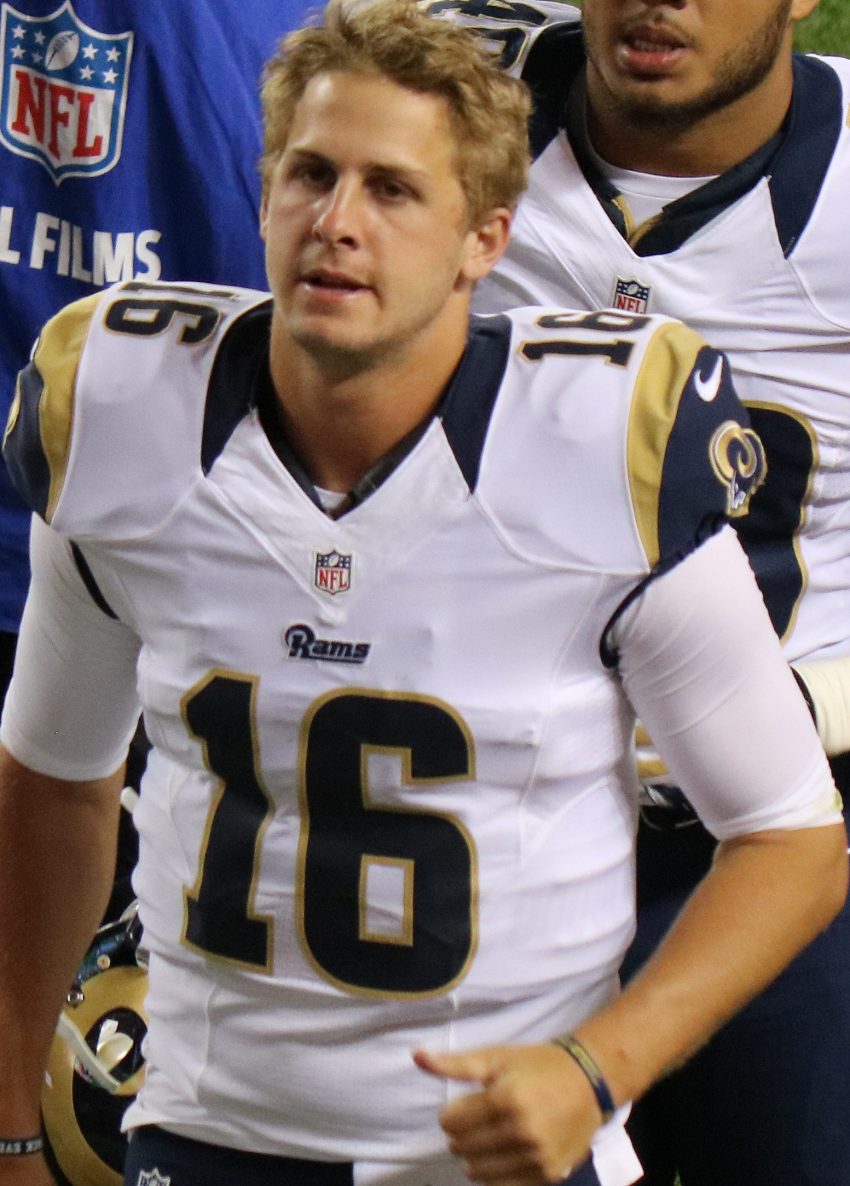 In week 7 of NFL Football we got to see the Rams vs. Bears. Going into tonight’s “Monday Night Football” game the Bears had a chance at being in the top percentile of their division (AFC North). While the Rams were looking to get over their defeat last week to the 49ers. In the end the winner of this game was Sean McVay’s LA Rams (24-10) with a somewhat simple win thanks to their defense.

As the game started off it was pretty slow with the earliest score near the end of the 1st quarter. Both defenses played a big part but mostly the LA Rams considering they picked off Nick Foles twice and had four sacks by the ferocious D-line lead by Aaron Donald.

The Rams were cruising most of the game but there were times that the lead could have been cut down. One instance was in the 3rd quarter when the Bears had the ball on the Rams nine yard line but Foles forced a pass into double coverage which lead to a Taylor Rapp interception.

Foles barely had any help especially from his O-Line leading him to be taken down plenty of times and putting him under lots of duress. Adding to that, the run game was completely shut down. The Bears had 49 yards total, but the blame couldn’t be just on the players.

Chicago Bears coaching could’ve made some better decisions in some parts of the game. Some of these decisions include not calling a timeout to get in field goal range at the end of the 2nd quarter.