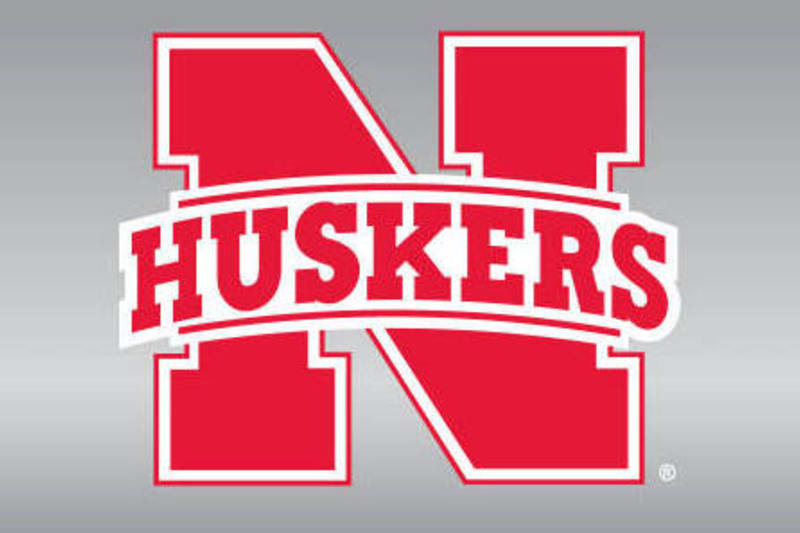 The Big Ten Conference rejected a proposed deal that would have allowed Nebraska to replace its canceled game Saturday against Wisconsin with a game against FCS Chattanooga.

Nebraska released a joint statement from athletic director Bill Moos and chancellor Ronnie Green, saying: “With the cancellation of the game against Wisconsin, we did explore the possibility of securing a non-conference game for Saturday. The discussions we had were with teams that had already implemented stricter testing protocols than those mandated by the Big Ten Conference. Those details were non-negotiable if we were to bring a non-conference opponent to Lincoln.

“With an already shortened season, we owed it to our student-athletes to explore any possible option to play a game this week.

Nebraska’s scheduled Big Ten game with Wisconsin was canceled after all Wisconsin team-related activities were paused this week because of an increased number of COVID-19 cases within the program.

The Big Ten continues to make absurd decisions — refuses to allow Nebraska to play Chattanooga after the Cornhusker game against Wisconsin was canceled: https://t.co/3CTkA4zpBD