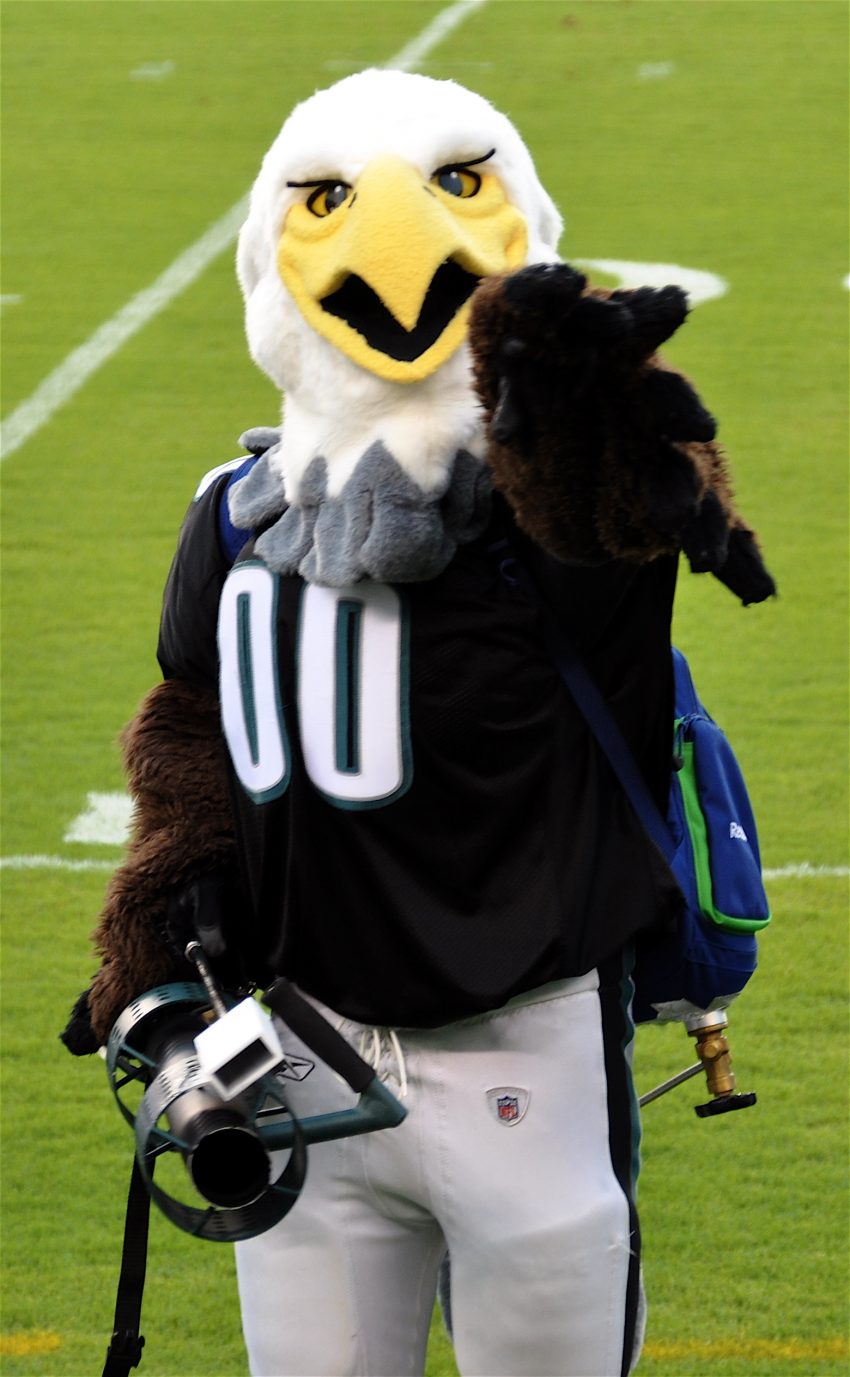 The game was close for most of the evening, but there wasn’t really much to get excited about in the 23-9 easy victory the Eagles took over the Cowboys for “Sunday Night Football” in Week 8.

DiNucci also lost a pair of fumbles, with the second being recovered by Rodney McLeod and returned 57 yards for a touchdown, giving the Eagles a 21-9 lead with 5:18 remaining in the fourth quarter.

The one offensive player who managed to stand out for either team was Travis Fulgham, who hauled in six catches for 78 yards and a touchdown. The touchdown and subsequent 2-point conversion gave Philadelphia a 15-9 lead with 1:54 remaining in the third quarter.

The Cowboys will be playing the Pittsburg Steelers next week 11/8 @4:25 ET

The Eagles have some time to relax after the victory as they have a bye week.