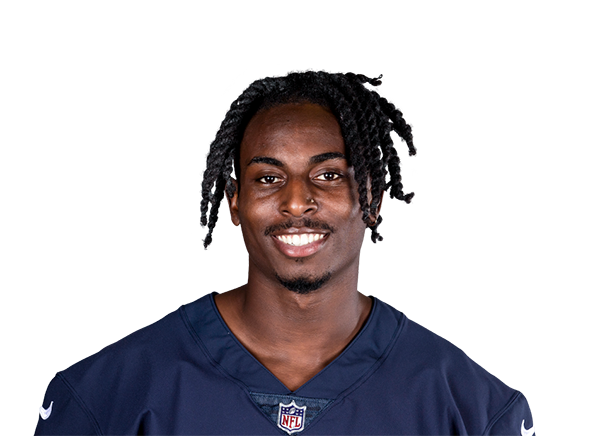 Bears wide receiver Javon Wims has been suspended for the next two games for sucker punching Saints cornerback Chauncey Gardner-Johnson on Sunday.

The NFL announced the suspension, which was issued by V.P. of Football Operations Jon Runyan, less than 24 hours after the Sunday afternoon incident.

The suspension will force Wims to miss the Bears’ games this Sunday at Tennessee, and the following Monday night at home against the Vikings. He will be eligible to return to the Bears on Tuesday, November 17.