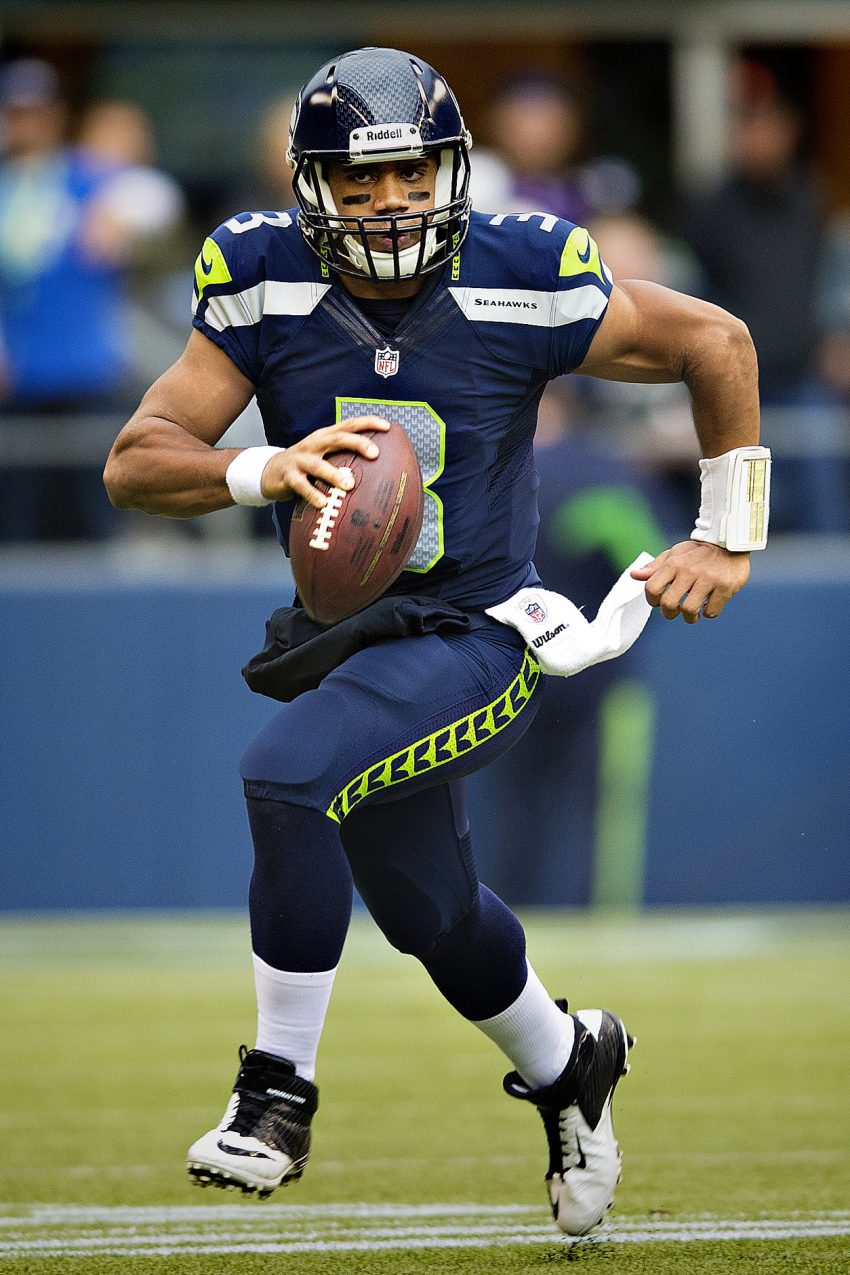 Russell Wilson continued to to cook and the Seattle Seahawks defense produced its best performance of the season in their 37-27 win over the San Francisco 49ers at CenturyLink Field on Sunday.

Wilson threw four touchdown passes, wide receiver DK Metcalf caught a career-high 12 passes for 161 yards and two touchdowns and rookie running back DeeJay Dallas ran for a touchdown and caught another scoring pass in the win for the Seahawks (6-1).

The Seahawks’ defense played very well until the fourth quarter. The Seahawks posted an interception and a fumble recovery on special teams, and the Seahawks converted each turnover into a touchdown as they built a 30-7 lead early in the fourth quarter. That’s when the defense seemed to relax and 49ers backup quarterback Nick Mullens led the 49ers on three consecutive touchdown drives to make the final score far closer than it should have been.

49ers: have a quick turnaround and will host Green Bay on Thursday night.

Seahawks: travel to Buffalo and a showdown with the Bills next Sunday.