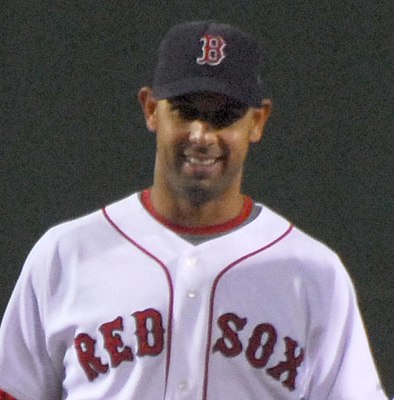 The Boston Red Sox will bring back Alex Cora, whose prior 27-month run as manager ended abruptly in January when MLB determined heâd played a central role as the bench coach of the 2017 Astros in an illegal sign-stealing scheme and the Red Sox were under investigation for a lesser but similar infraction.

Cora led the Red Sox to the 2018 World Series championship in his first season, becoming the fifth manager to do so in MLB history and the first as a Puerto Rican manager.

Breaking: Alex Cora is back as Red Sox manager

Breaking: The Red Sox have re-hired former manager Alex Cora, according to multiple reports and first reported by MLB Network.

Cora led Boston to the 2018 World Series title, but mutually agreed to part with the club amid a sign-stealing scandal. pic.twitter.com/YpCArXX41c