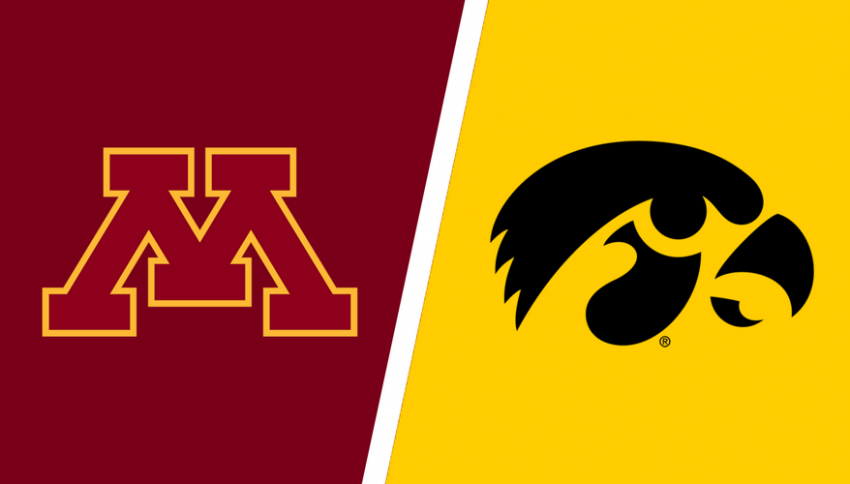 University of Iowa football team churned out 236 rushing yards in a 35-7 victory over Minnesota on Friday night at TCF Bank Stadium in Minneapolis.

Iowa’s dynamic rushing duo of Tyler Goodson and Mekhi Sargent combined for 228 yards and three touchdowns. Goodson had a career day, gaining 142 yards on 20 carries with two scores, while Sargent had 86 yards on just nine attempts and a touchdown.

The Hawkeyes led 14-0 at halftime and pushed their advantage to 35-0 before the Gophers scored on their last possession of the game.