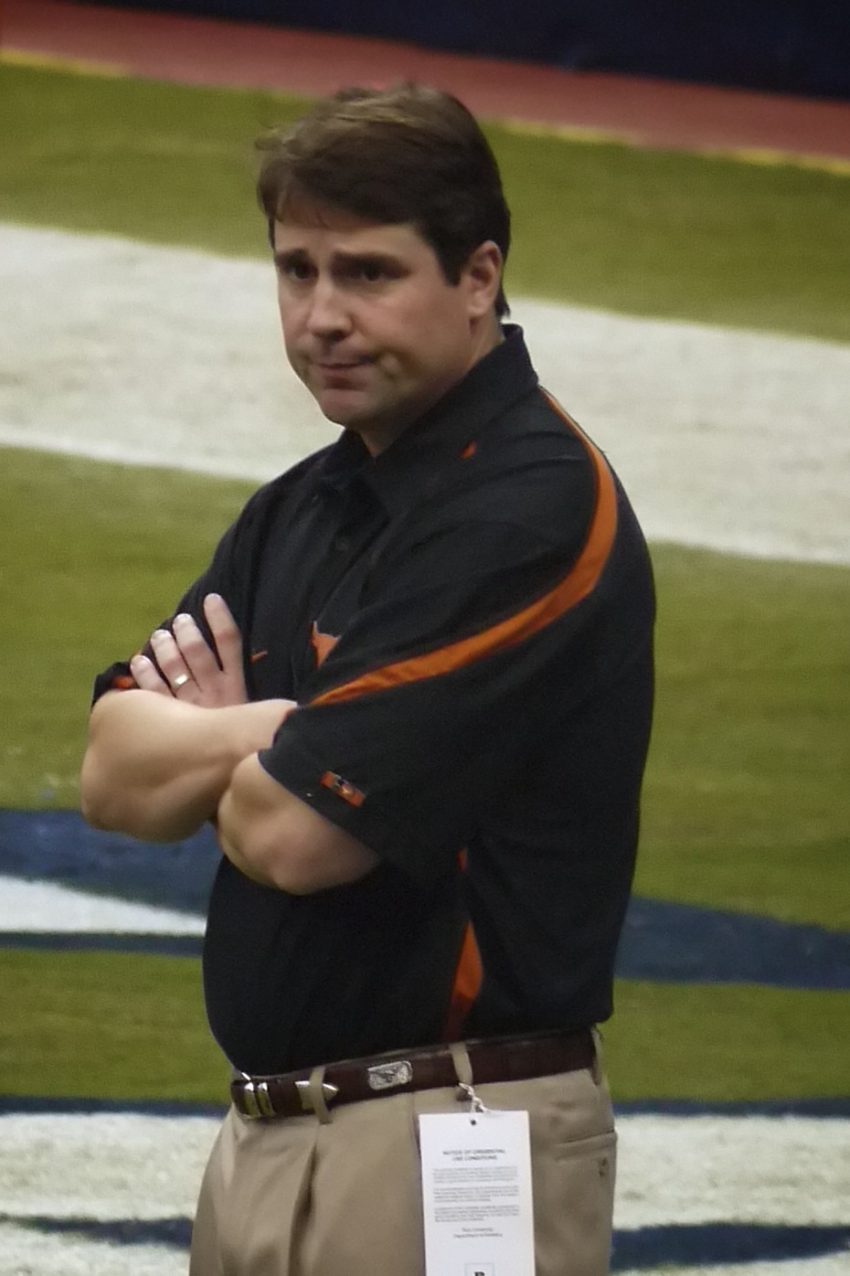 South Carolina has fired football coach Will Muschamp, the second time he’s been let go from a Southeastern Conference program in midseason.

The school said in a release Sunday that Muschamp has been “relieved” of his duties with the football program. Athletic director Ray Tanner said first-year offensive coordinator Mike Bobo, a former head coach at Colorado State, will take over as interim coach.

The 49-year-old Muschamp had four years remaining on his contract. His buyout from the school is $13.2 million.

Will Muschamp’s buyout is just north of $13 million. It was cut slightly as part of the most recent amendment to his contract. There had been growing concern among school officials and supporters that continued fan apathy could cost South Carolina more.