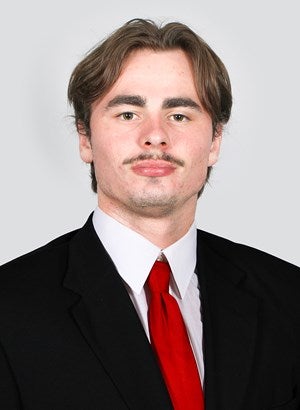 The long-awaited Georgia debut of quarterback JT Daniels looks like it could take place on Saturday when the 13th-ranked Bulldogs host Mississippi State in a game that Georgia absolutely has to win if it intends to stay in the SEC East title race. Matt Zenitz of AL.com reported Wednesday night that the sophomore is expected to start on Saturday for the first time since the season-opener last season when he was at USC.

Daniels transferred to Georgia from USC and gained immediate eligibility, but has not played a single snap for the offensively-challenged Bulldogs despite the struggles of their passing offense. They rank 11th in the SEC with 209.3 passing yards per game and in passing yards per play of 10 or more yards (52). Junior Stetson Bennett IV, a former walk-on, has taken the majority of those snaps. But he has thrown six interceptions over the last five games and was replaced by D’Wan Mathis in the loss to Florida two weeks ago.