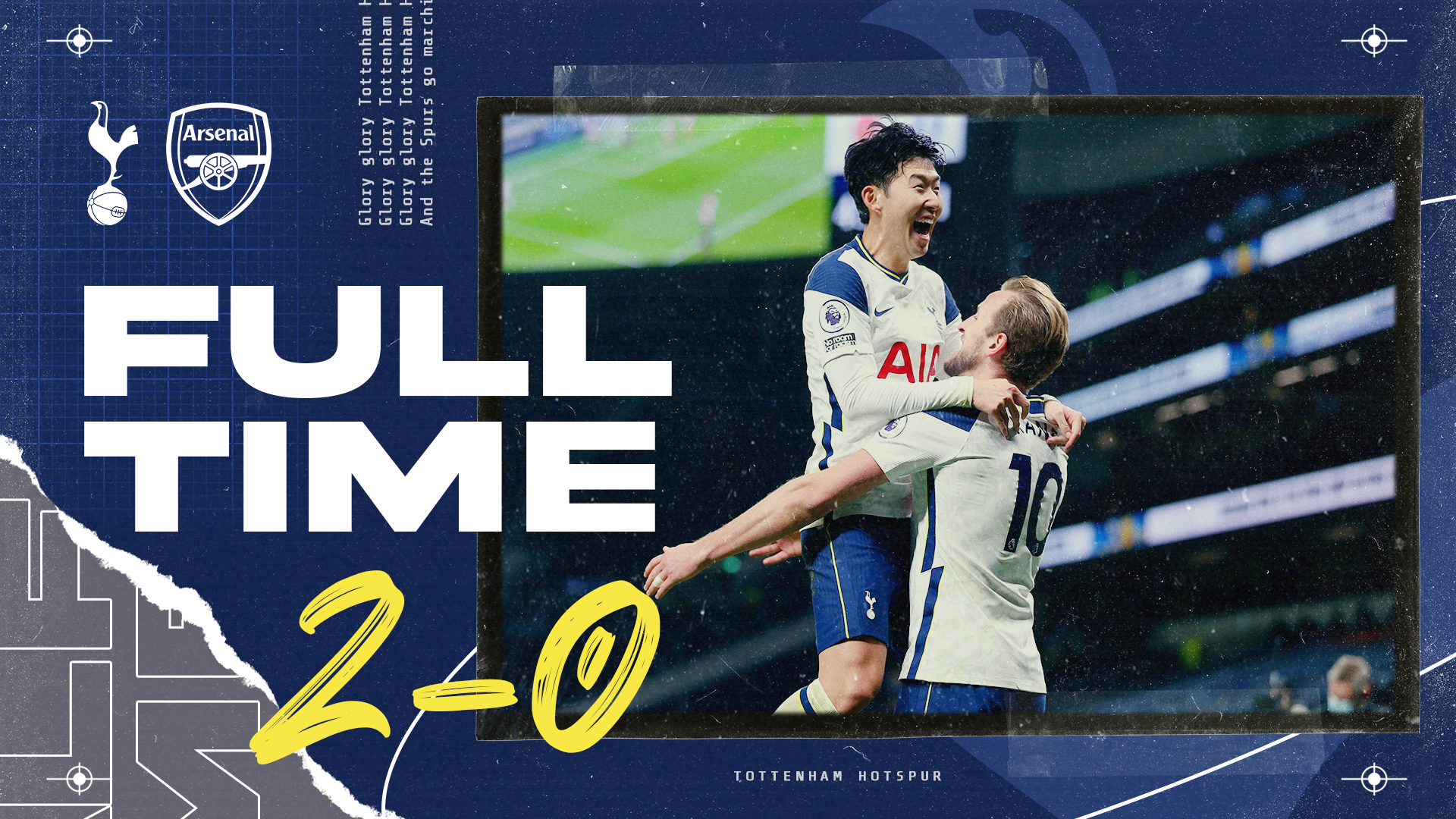 Heung-Min Son and Harry Kane were Tottenham’s heroes once again, firing their side back to the top of the Premier League table with a 2-0 win over rivals Arsenal in front of 2,000 fans.

Arsenal dominated possession and territory throughout but once again their disjointed attack failed to fire or fashion any real clear-cut openings. That’s just two goals in seven top-flight games for Arsenal now, and their sixth defeat in their last nine Premier League games leaving them 15th in the table.