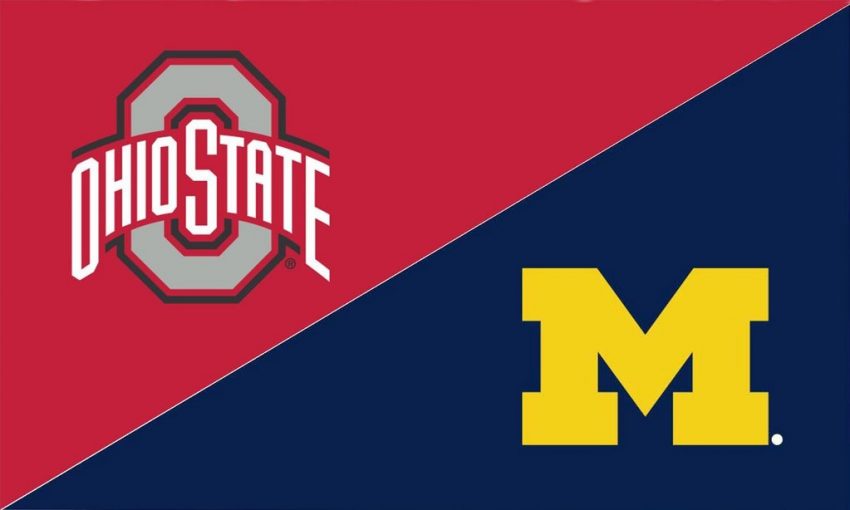 Saturday’s matchup between No. 4 Ohio State and Michigan at Ohio Stadium in Columbus has been canceled, the schools announced on Tuesday. The game will not be rescheduled.

Michigan returned to the practice field in limited capacity on Monday after multiple positive COVID-19 cases and contact tracing forced a shutdown last week. But coach Jim Harbaugh’s scheduled press conference slated for Tuesday was abruptly canceled by Michigan without an explanation as the cancellation was presumably in the works.

Indiana, which has a 6-1 record, would currently represent the Big Ten East if Ohio State isn’t eligible despite the Buckeyes defeating the Hoosiers 42-35 on Nov. 21. Ohio State’s strength of schedule isn’t exactly appealing to the CFP selection committee. The combined record of its opponents is 14-19. Of course, a win over a 2-4 Michigan team wouldn’t exactly have been overly impressive other than the fact that it’s a rivalry game.

The Michigan-Ohio State game has been officially cancelled. Michigan announced an increase in COVID cases this week.

The Ohio State-Michigan game has been cancelled.