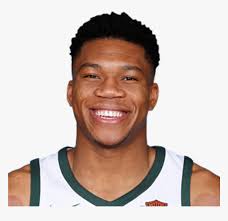 The Milwaukee Bucks can exhale, as Giannis Antetokounmpo announced on Twitter that he is planning to sign a contract extension with the franchise that is worth $228.2 million over five years, per The Athletic’s Shams Charania. The contract has an opt-out clause in 2025. Every team around the league had been waiting to see what Antetokounmpo’s decision would be, as the franchise star had until Dec. 21 to sign the supermax extension. He could’ve waited until the offseason to sign a new contract after the deadline passed, making him an unrestricted free agent where he could sign with any team in the league.

Breaking: Giannis Antetokounmpo says he is signing a contract extension with the Milwaukee Bucks. The two-time MVP will sign a five-year, $228.2 million supermax extension with the franchise, the largest deal in NBA history, sources tell @TheAthleticNBA @Stadium.